Life of an extraordinary nun revealed in ancient text

An astonishing find by historians working in the archives at the University of York reveals a glimpse into the life of a brave and cunning nun.

A note scrawled in Latin, almost hidden in the margin of one of 16 huge registers was spotted by archivists: “To warn Joan of Leeds, lately nun of the house of St Clement by York, that she should return to her house,” was written by archbishop William Melton, and dated 1318. Pointing towards a runaway nun, the note intrigued historians who read on to find out more. 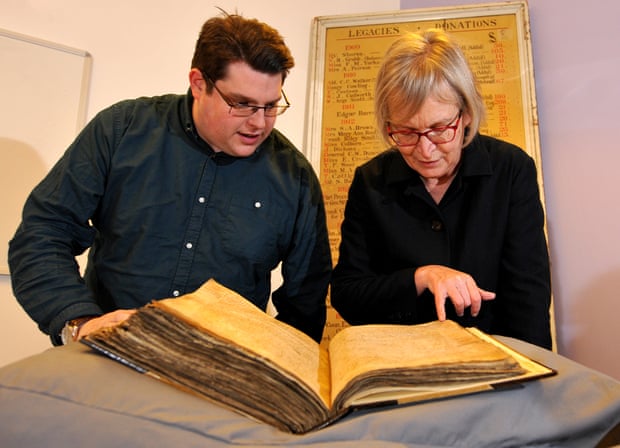 The medieval historians read on to discover that Archbishop Melton was writing to the Dean of Beverley, warning him about the “scandalous rumour” he had heard about the Benedictine nun Joan. Melton claimed that Joan had “impudently cast aside the propriety of religion and the modesty of her sex”, and “out of a malicious mind simulating a bodily illness, she pretended to be dead, not dreading for the health of her soul, and with the help of numerous of her accomplices, evildoers, with malice aforethought, crafted a dummy in the likeness of her body in order to mislead the devoted faithful and she had no shame in procuring its burial in a sacred space amongst the religious of that place”.

After the desperate nun faked her own death, Melton continued, “and, in a cunning, nefarious manner … having turned her back on decency and the good of religion, seduced by indecency, she involved herself irreverently and perverted her path of life arrogantly to the way of carnal lust and away from poverty and obedience, and, having broken her vows and discarded the religious habit, she now wanders at large to the notorious peril to her soul and to the scandal of all of her order.” 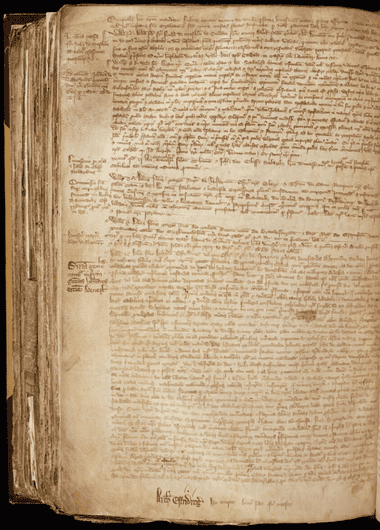 The experts at the University of York, including Professor Sarah Rees Jones, principal investigator on the project, have expressed their sorrow at the lack of records after the nun ran away but it was to be expected:

“Unfortunately, and this is really frustrating, we don’t know the outcome of the case. There are quite a lot of cases of monks and nuns who left their religious house. We don’t always get the full detail or know what the outcome was.Often it is to do with not wanting to be celibate and leaving the religious house – this applies to men as well as women – in order to have a relationship and get married. Many of the people would have been committed to a religious house when they were in their teens, and then they didn’t all take to the religious life.”

Across the world, the shutters are coming down and the closed signs going up as…
Kath 0
Love2