“Scéal Eile Books – so lovely you could wrap yourself in it!” 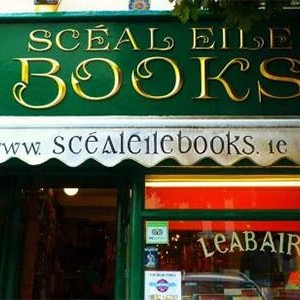 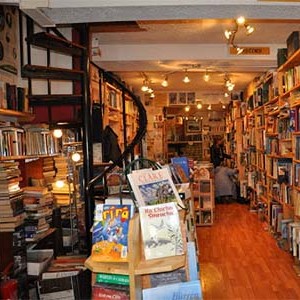 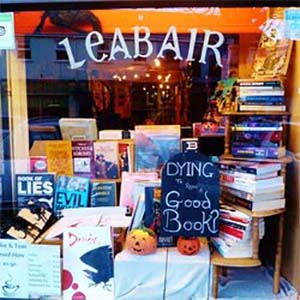 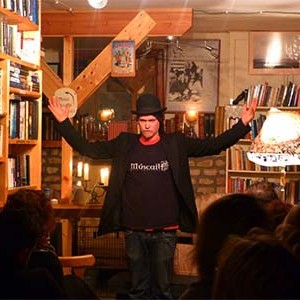 This indie bookshop’s name Scéal Eile translates from Gaeilge as “Another Story”. They sell new, used and rare books and they also have an online searchable catalogue with weird, unusual and hard-to-get titles. The books on the shelves are not those sent in by publishers but are instead suggested by customers and even brought into the shop by authors themselves. If there’s a title that doesn’t appear on the shelf, then the staff will do their utmost to source it for you.

Family owned and run Scéal Eile has a wonderful atmosphere with clients saying it was ‘as though a mini Shakespeare & Co had been dropped into the ancient streets of Ennis town….’