“Once upon a time there was a country born with the gift of writing, an author that wanted to tell a story, a book that wanted to be read, a tourist that did not speak Portuguese and a book shop that did not know how to remain in same place. All of them joined together and wrote a new story.” 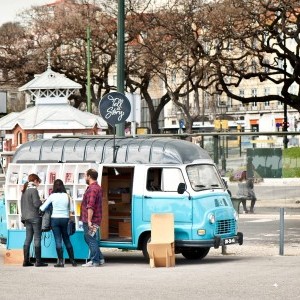 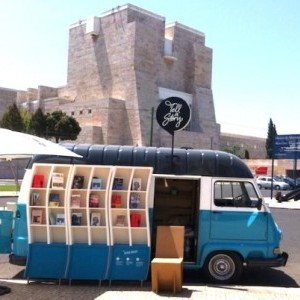 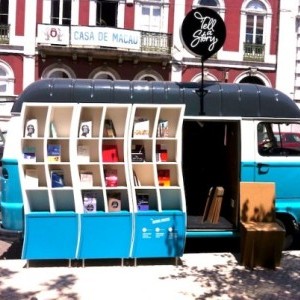 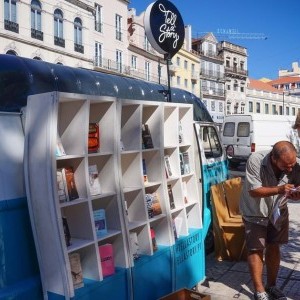 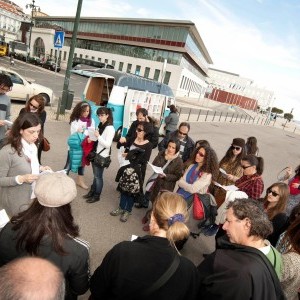 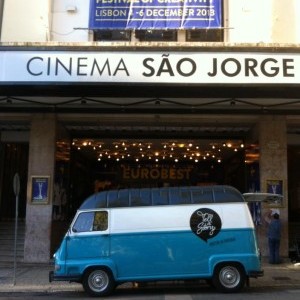 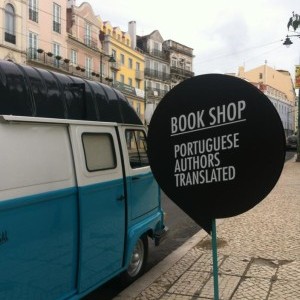 Tell a Story, Lisbon is a story in itself! Book love Francisco Antolin travelled around China and while he was there he saw stationery suppliers selling stock from vans. Inspired he came home and purchased a 1975 Renault Estafette, restored it to its former glory and turned it into the Tell a Story bookshop.

His ethos is to introduce Portuguese literature to other people from around the world, often works from the country aren’t translated and he felt that people were missing out on these wonderful tales due to the language barrier. So Tell a Story travels around Lisbon selling Portuguese Classics translated into English, French, German, Italian and Spanish.