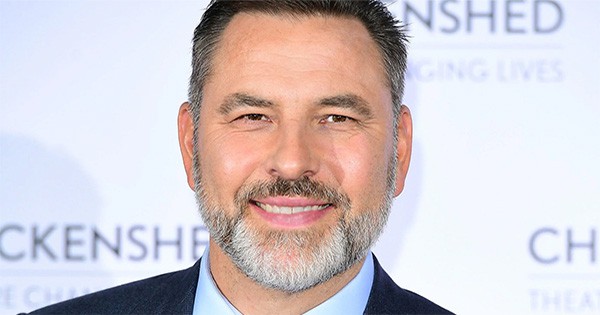 HarperCollins confirmed yesterday that a story in a David Walliams book ‘The World’s Worst Children‘ is to be removed for furthering harmful stereotypes. The story Brian Wong, Who Was Never, Ever Wrong will not appear in the next edition of the book after a decision was made to remove the story.

The decision comes  following a meeting with campaigner and podcaster Georgie Ma who called out the book for it’s casual racism in a series of Instagram posts. Ma who has a podcast “Chinese Chippy Girl” said the book leaned on harmful stereotypes, and called out everything from the ‘Wong/Wrong’ joke, to the way the character is drawn with small eyes. 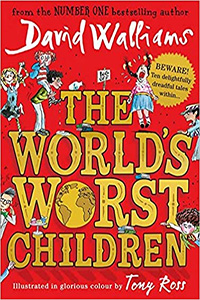 Georgia Ma told the Bookseller ‘It was just really disappointing to read about that. Personally for me, because I have a toddler, I don’t want her being absorbed in these stories where Chinese culture is misrepresented.’

In a statement, HarperCollins confirmed: ‘In consultation with our author and illustrator we can confirm that a new story will be written to replace ‘Brian Wong’ in future editions of The World’s Worst Children.

It’s not the first time Walliams has come under fire. Food writer Jack Munroe called out Walliams last year as both fatshaming and racist, calling his books Little Britain for Kids. 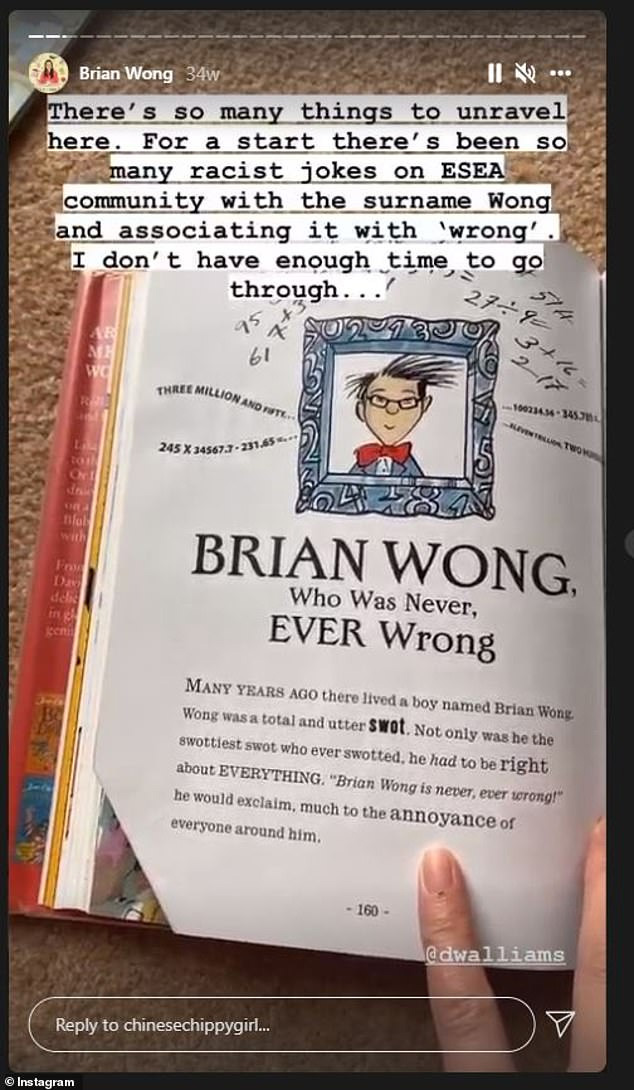 Walliams hasn’t responded to the furore, but HarperCollins say the story will be replaced by a new short story in the next edition, released in March 2022. Despite the furore, Walliams remains one of the bestselling children’s authors of all time, racking up more £100 million worth of sales in 2019 alone.