Latent sexism in Literature.
Why are male authors considered more credible than females?

Many swords were shattered to pieces in fights between opponents and supporters of an almost conspiratological theory of latent sexism in literature. Credible or not, it cannot be either proven or denied by many critics and literary expert observers for decades.

Let`s make a broader view on what`s happening in the world of literature these days. In this article, I would like to cast light on gender issues and male gentrification, if any, of the literary Parnassus.

Putting aside mockery of male losers who were surpassed by the female writers and lowering the volume of bragging of some of the female feminist writers I would like to bring these olden contradiction under the scrutiny of unbiased logic.

There is a famous saying of Clare Boothe Luce: “Because I am a woman, I must make unusual efforts to succeed. If I fail, no one will say, “She doesn’t have what it takes.” They will say, “Women don’t have what it takes.”
Nobody can deny the mentioned above. Women were always scrutinized more than males when it comes to their involvement in activities, which were traditionally regarded as inherently masculine.

The way the society treats women is regarded to be the marker of the level of its development. Apart from the ladies who decided to link their life with the military life applying for the rank and file of US paratrooper regiments or Israeli navy, most of the women still are fragile, which is a natural state of the body created to bring life to newborn children.
But that is where the difference ends. There is no any scientific ground to regard women as not equal to men. In the underdeveloped patriarchal societies, men use weaknesses of the women bodies and dominate them using force and power. They actually do the same by maltreating the disabled persons or growing up their children by beating them. That`s what we can usually see in the poor states, where religion took over science and totalitarian regimes are pushing progressive modern values out from the countries which they are leeching.

Rights of women, development of feminist movements and the quantity and quality of feminist literature are prerogatives of the highly developed cultures.

On the contrary side, our society still praises authors who were extremely sexist. There is a constellation of immortalized authors, whose works are distinguished by the highly authoritative institutions but are regarded to contain sexist statements. We can mention for example Bret Easton Ellis, V.S. Naipaul, T. S. Eliot, Jonathan Franzen, Norman Mailer. The last one was not only a notorious sexist. He stabbed his wife saying words: “Don`t touch her, let the bitch die.” If this author is even now regarded to be a moral example and his works are studied at schools and universities, it seems the future of women can be all doom and gloom.
There is also another, more clandestine issue about sexism – selectivity and biases of the reading public itself. Readers, seeking a good read, are more inclined to listen to authoritative advice. That is how prejudices live for centuries – every new generation of readers listens to the advice of the previous. Usually, prejudices reproduce themselves even in the minds of people who seek to find ways of self-enhancement in books. 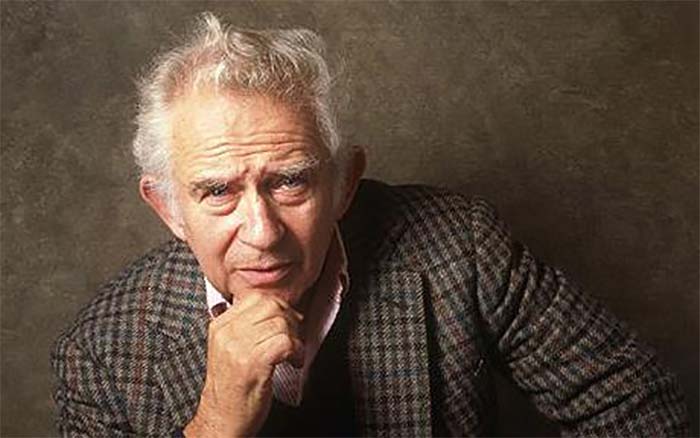 Works like Fifty Shades of Grey are usually regarded as totemic by the public. Particularly for the people who take popular literature for granted. Usually, these people don`t have their own taste and are more inclined to build it following other`s advice and authority. When they are given a task to write an essay in their universities, they are usually web searching “pay to write my paper.” They don`t have guts to admit they didn`t write it themselves.

The worst thing is that usually, victims are children, whose taste is always jeopardized by prejudice and biases.

We have conceived an opposing, black and white exclusive world which resembles a sealed box with stereotypes.

Books, which are called bestsellers, are believed to have value by their readers par avance. We created a fetish of highly-praised books, and now our children are starting to be its victims and obedient followers.

So what is the way out of this situation? Prejudices are reproducing sexism; classic literature follows the ancient patriarchal tradition. Those who are trying to make any revisions of what was written in the past usually can`t do it, as these experts have no in-depth knowledge and are simple bloggers and self-made critics as a rule.

There is only one way out – listen to scientists. Philologists, who sacrificed their lives to the altar of research in literature, have the scope and mechanisms to do systematic research in the field. Their name, reputation in the world of science entirely depends on the quality of their work and how well their research practice is

If you want to agitate a one-week media wave and create a vain tempest in a teacup – write a comparative analysis. Compare two books and antagonize their writers by appealing to their genders. You will draw an attention of the society, media chatterboxes and cheap literary observers who will enjoy tasting your quotations on sexism for as long as the public will endure, which is usually not more than few days.
But the theme will never be uncovered, and thousand of women will still suffer from home violence, social inequality, and sexism.

T.S.Eliot can be accused and forgiven at the same time for sexist and somewhat racist poems about King Bolo and his Big Black Queen. They were more like frat sexual fantasies of an inexperienced boy influenced by the aggressive Harvard surrounding. That doesn`t mean the idea of sexism he brought up in some of his works should be acquitted as well. 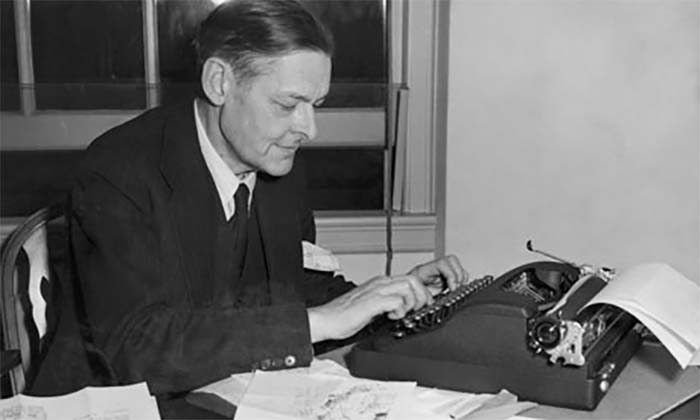 Sylvia Plath, a feminist icon, developed her feminist ideology on the death of his father. In her verse “Daddy” she expresses deep hatred she felt towards her late father which was probably extrapolated on her attitude towards men.

How to decide, which of the gender issues in literature should be regarded as relevant to the topic of women liberation and latent premeditated sexism, and which should be regarded only as individual innervation, sublimated feelings of loneliness, guilt or fear? 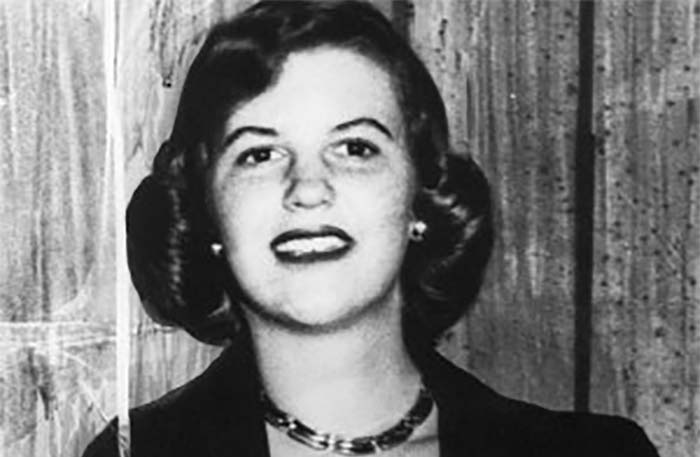 Literature is a field where feelings of a person matters more, or equals the ideas it is aimed to bring. We cannot say that the ideas of masochism are ill-conceived and bring harm to those who read “Venus in Furs”, as Sacher Masoch suffered from the cruelty of his father and those who read his works will not become his adepts. We can evaluate the disease of a bloody tyrant, the wounded soul of a mentally injured kid, by reading Mein Kampf. Not necessarily your prepared mind will get infected by its criminal plot. Same can be stated about literary works of the religious character – they should be scrutinized under the angle of time and scientific research, and some of the commandments of stoning, decapitating or auto-da-fé shouldn`t be taken that serious as well.

The latent sexism is something which is visible. It cannot be hidden well enough, and it cannot be forbidden, as it has no distinct lineage to create the law to ban it. Women should make it their blessing in disguise and use it to their advantage.

In Kurt Vonnegut`s “Cat`s Cradle” there was a character, Lionel Boyd Johnson, who lived in a far away fictional banana republic San Lorenzo, ruled by a tyrant, named Earl McCabe. They were close friends and were trying to establish an ideal system of governance on the island. But when all their efforts failed, Lionel, nicknamed Bokonon, invented his religion and called it Bokononism. It was created to help people of San Lorenzo escape the reality of life in poverty by practicing a simple religion. To make it attractive Bokonon arranged with McCabe its persecution, and secretly they decided to make it outlawed by the authorities. Bokonon himself left everything and escaped to the jungle as if to hide from the government. In such a way they enticed the population to become the followers of their new religion.

Forbidden fruit is always sweeter, and your ideas can turn to bombs and cause mass euphoria when they are pursued. The bigger is the resistance, the more public attention it can bring. Women writers already have the resistance they need to get the right popularity. The editors usually underestimate them, their writing is regarded to be less profound than some of the apparently shallow male writers. 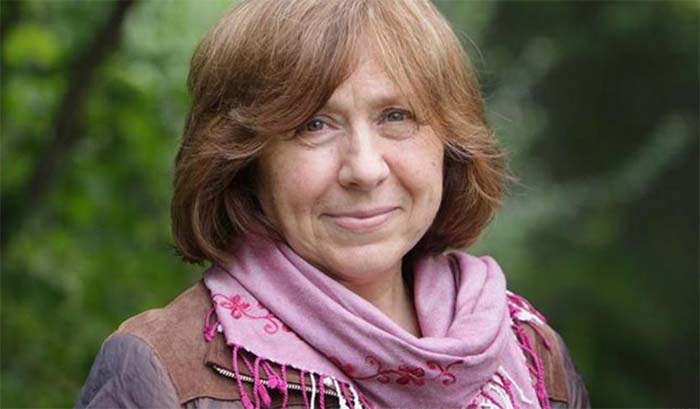 Look at the latest Nobel Laureate Svetlana Alexievich and her “War’s unwomanly face”. It was her first book published in 1985 reprinted and sold more than two million copies. It is a novel which contains monologs of women who survived the World War II. In this book, Alexievich gathered live testimonials about how it was to live and survive in the world driven by a masculine madness of power, aggression, and all-permissiveness.
Svetlana cast voices of women affected by war never heard before in one strong audible acapella choir tune, impossible to be ignored and disregarded.

I have a hunch that we will see the creation of a masterpiece which will unite latently harassed women of our millennium by putting them on the same level with men writers. This process is inevitable.
Time will heal the wounds of inequality and sexism will be regarded as dark forgotten past. 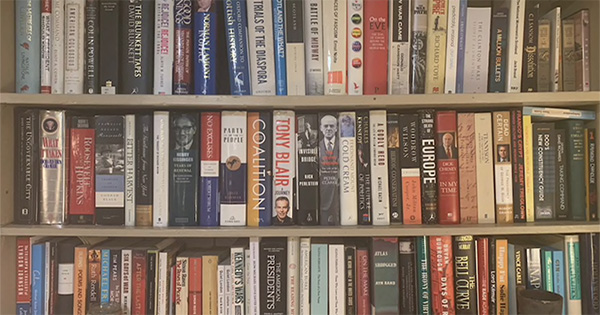 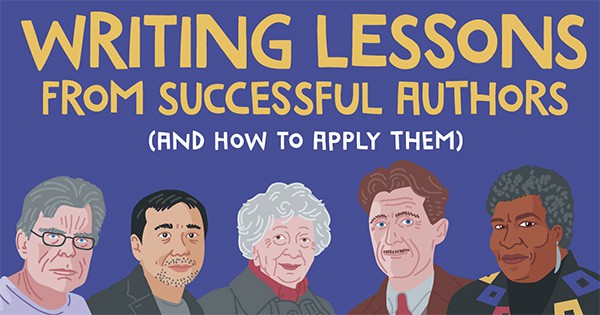 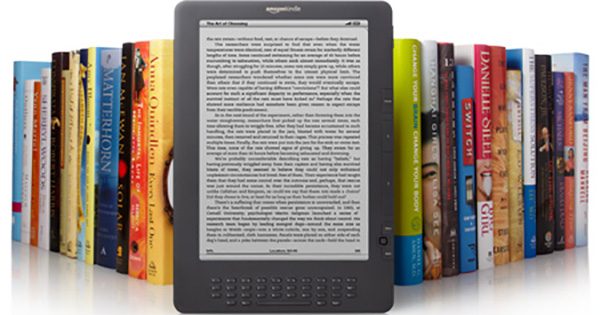 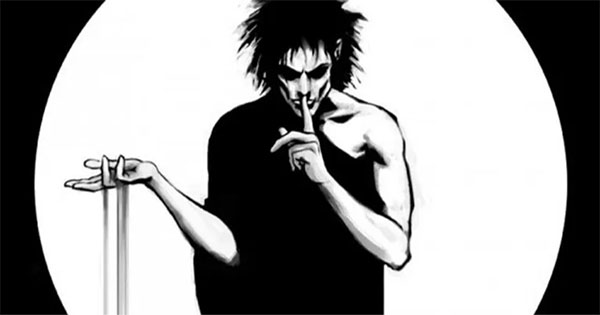 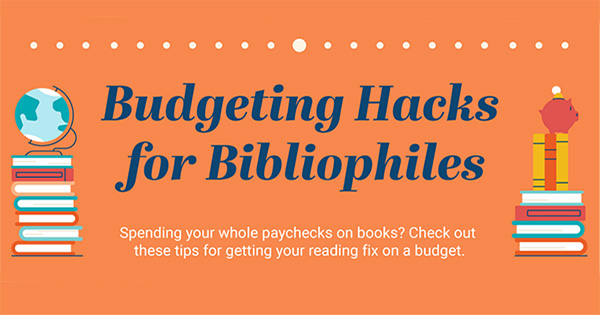 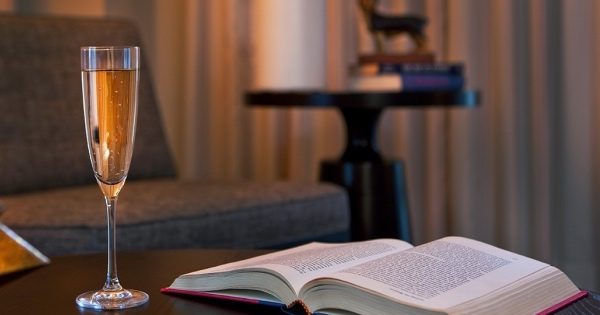 In my reading and writing, I’ve traveled through many worlds. I’ve visited beautiful beaches and…
Kath
Love6