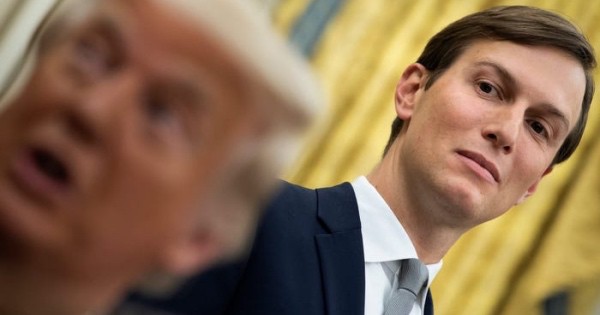 Jared Kushner, senior advisor and son-in-law of former U.S. President Donald Trump is planning on publishing a ‘definitive’  book on the Trump presidency.

The book will be published by an imprint of HarperCollins, Broadside Books, who specialise in conservative authors, and will be released in early 2022. 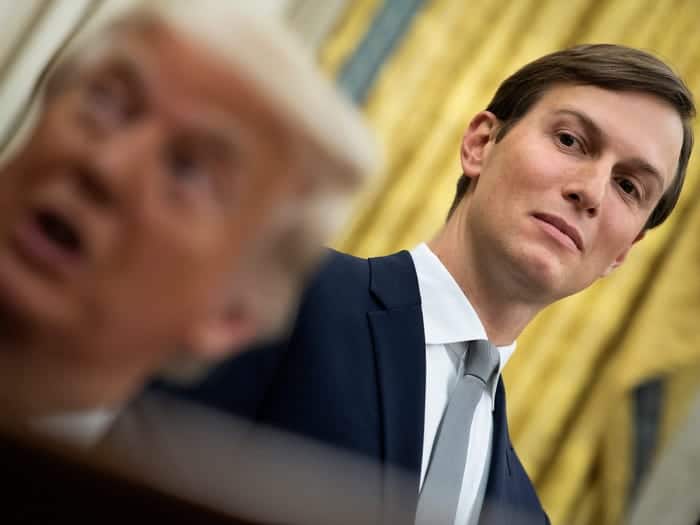 Announcing the deal, Broadside Books kept any financial information to themselves but stated:

“Jared Kushner was the most consequential adviser throughout President Trump’s presidency, and as a senior adviser, he played a central role in the administration’s most significant accomplishments – including the Abraham Accords, Criminal Justice Reform, Operation Warp Speed, and USMCA.”

“His book will be the definitive, thorough recounting of the administration and the truth about what happened behind closed doors.”