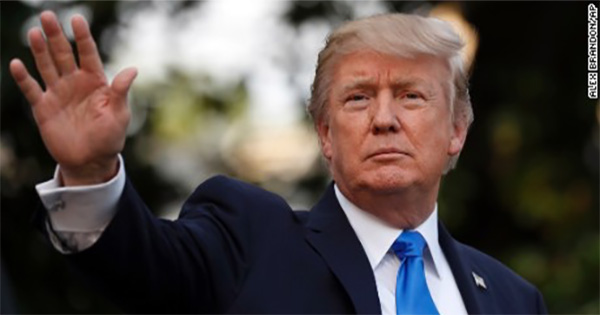 Last year, the New York Times published a op-ed by an anonymous author who claimed to be a senior part of the Trump Administration and part of a ‘resistance’ group working inside the White House to undermine President Trump’s time in office. The piece sparked a great deal of controversy and many have wondered at the identity of the piece. The same author also published a book earlier this month called A Warning, which serves as an expose of Trump’s White House. The anonymous individual has now stated that he or she will reveal their identity before the 2020 election. 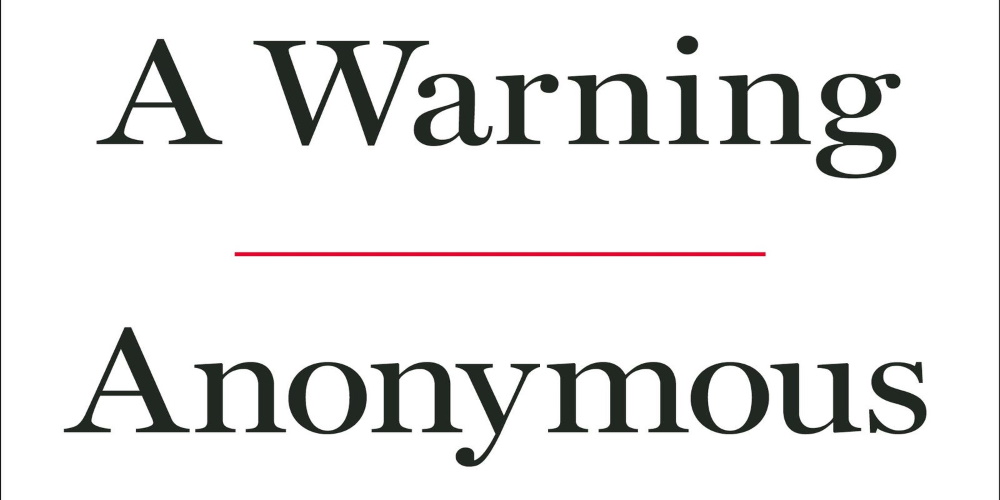 As Politico reports, During an AMA (ask me anything) on Reddit, the author wrote: “Trump will hear from me, in my own name, before the 2020 election.” He added: “As far as anonymity is concerned, I will not keep my identity shrouded in secrecy forever. I am not afraid to use my own name to express concern about the current occupant of the Oval Office. Donald Trump has not heard the last of me.”

Since the piece was published, pundits on all sides of the political spectrum have tried to identify who the anonymous author might be, but so far there have been no clear answers. The piece was published when a number of leaks were coming from the White House and caused an uproar in the world of politics. The anonymous figure has been criticised by many, even those who oppose Trump.

While some comments on the Reddit post supported the writer, many others showed contempt for their refusal to reveal themselves. In a comment that received over a thousand upvotes, one user asked: “If you believe that Trump is a threat, why opt to write this book instead of testifying under oath during impeachment hearings?” The question remained unanswered.

The anonymous individual stated that they would not be the only person revealing themselves over the next few months. “There are more potential whistleblowers; they just haven’t made the decision to come forward yet. I assure you many people have witnessed the President’s corruption. They are hesitant to speak up because they see what he does to his critics. The anonymous intelligence community whistleblower, and the brave public servants testifying before Congress, will hopefully convince them to be on the right side of history.”