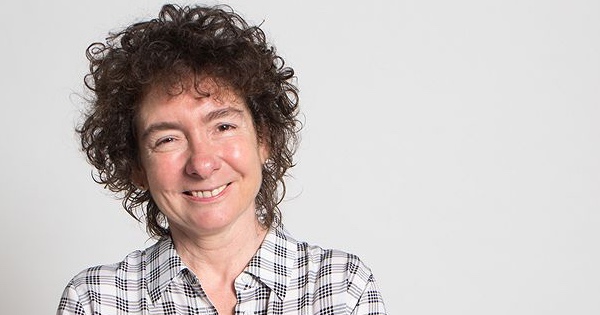 Author Jeanette Winterson has been accused of performing a ‘publicity stunt’, and for ‘internalised misogyny’ after burning her own books and posting it on Twitter.

The writer, known for her 1985 novel Oranges Are Not The Only Fruit and her most recent book The Powerbook (2000), posted a photo of a pile of her own works being burned in a mass of ashes. Winterson explained that she was disappointed in the blurb on the books that had made her books seem “domestic” and turned them “into wimmins fiction of the worst kind”.

She continued: “Nothing playful or strange or the ahead of time stuff that’s in there. So I set them on fire.” 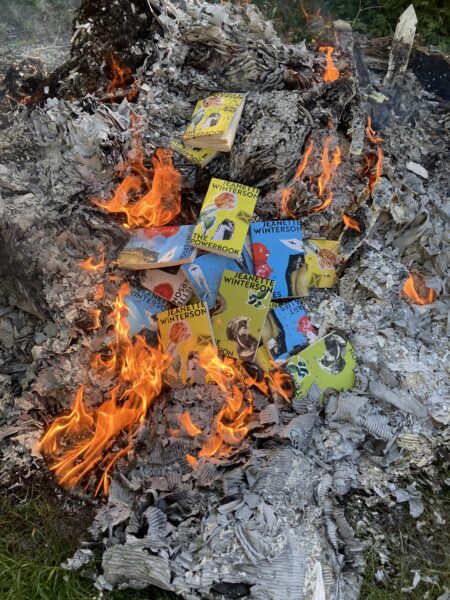 In a statement to the Guardian, Winterson said: “Each of those books was doing something different at the time, both with form and content.

“The Passion was both a way of reimagining the historical novel and it had a cross dressed narrator. Written on the Body had a non-binary narrator. The Powerbook was an early virtual and blended reality experience, that bent time as well as gender. The blurbs had none of this and turned the books into the tame and the obvious. A friend said, ‘God, you sound like Mills & Boon!’

“The publishers are fixing the problem but these are not copies I want to keep. I gave most of them away to charity but needed a symbolic burning to raise my spirits. I am the writer I am. But I wouldn’t buy one of my books with those suburban blurbs.

“I am quick tempered as people know. But I come back down pretty quick too and see the funny side. I was incandescent at the time.”

People were quick to criticise the book burning, calling her arrogant and a literary snob for her judgement of ‘women’s fiction’. One Twitter user accused the author of “internalised misogyny”, while others said it was clearly a publicity stunt as publishers “almost certainly” sent Winterson an email showing her the blurb for approval before printing.

This ‘symbolic’ book burning hasn’t earned her many fans, just many confused and annoyed readers. 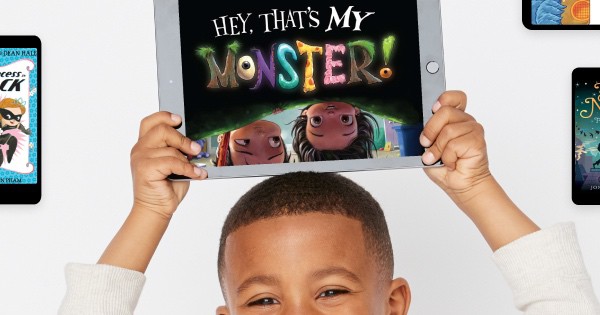 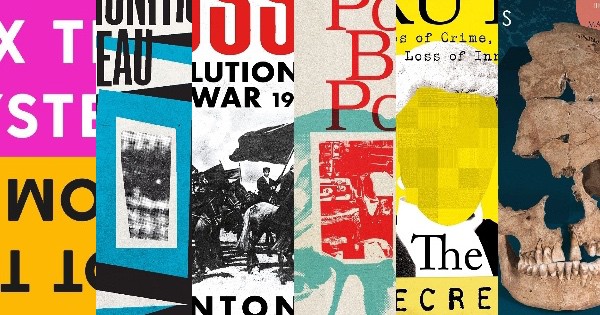 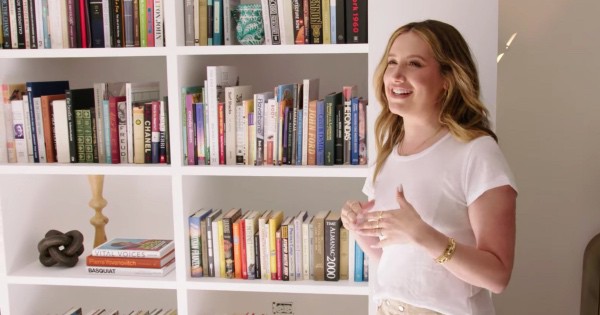