Donald Trump claims he is writing ‘the book of all books’. 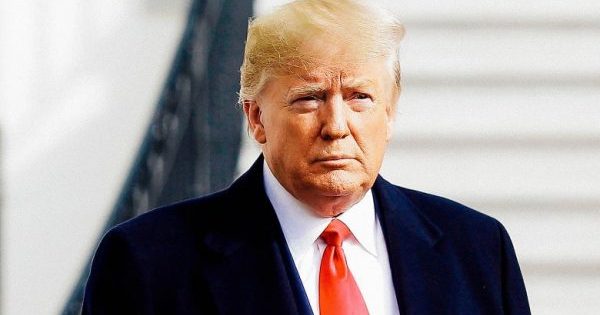 Donald Trump has insisted he is writing “the book of all books” despite the fact many major publishers in the USA wouldn’t take it on.

According to Politico the major US publishers spoke on Tuesday to say that there is doubt that the memoir would be published by any big name houses because it might stoke “a staff uprising” and it would be “too hard to get a book that was factually accurate”.

It is claimed that during his presidency Trump had made at least 30,573 false or misleading claims, so it should be no surprise that many would assume he would continue this trend in his memoir.

In a statement last week, the 75-year-old former president claimed he “turned down two book deals, from the most unlikely of publishers”, which he did not name. “I do not want a deal right now,” he said.

“I’m writing like crazy anyway, however, and when the time comes, you’ll see the book of all books.” 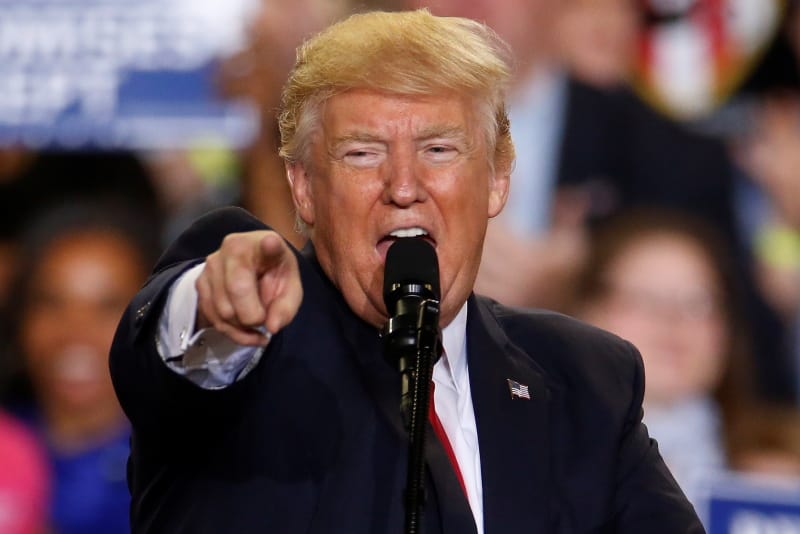 Politico have recently reported that major publishing houses Penguin Random House, Hachette, Harper Collins, Macmillan and Simon & Schuster have all refused to publish any Trump memoir, with one saying that a man who cannot even admit he lost an election is not to be trusted with telling the truth.

Another was quoted as saying they were “skeptical” about Trump’s claim to have had two offers, adding: “He’s screwed over so many publishers before he ran for president none of the big five would work with [him] any more.”

Keith Urbahn of Javelin, an agent who has pushed many of Trump’s books for publishing in the past, told Politico: “It doesn’t matter what the upside on a Trump book deal is, the headaches the project would bring would far outweigh the potential in the eyes of a major publisher.”

“Any editor bold enough to acquire the Trump memoir is looking at a factchecking nightmare, an exodus of other authors and a staff uprising in the unlikely event they strike a deal with the former president.”

In a new statement, Trump simultaneously bragged about having offers from “two of the biggest and most prestigious publishing houses” which he claims to have rejected, then insults the publishers.

“That doesn’t mean I won’t accept them sometime in the future, as I have started writing the book,” he said. “If my book will be the biggest of them all, and with 39 books written or being written about me, does anybody really believe that they are above making a lot of money?

“Some of the biggest sleezebags [sic] on earth run these companies.”

Watch this space to see if he manages to release anything in the near future.