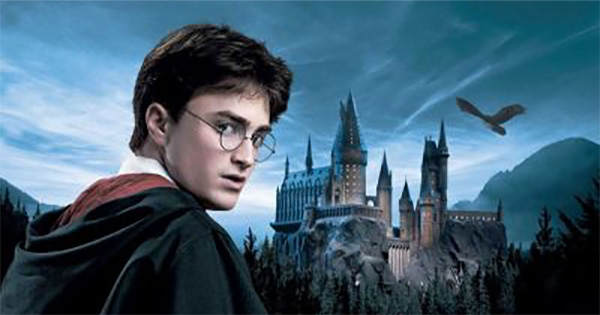 Harry Potter fans may be left without any book or movie themed gifts this Christmas due to port delays.

Brexit and the COVID-19 pandemic have hit ports so hard that merchandise is running dangerously low. Retailers are now warning customers that the usual range of merchandise may not be available.

“First Brexit hit, and then the pandemic hit. The combination of both, the manufacturers got scared and work stopped and they couldn’t ship big containers by sea,” Elvijs Plugis, who co-owns House of Spells in London, told the BBC. 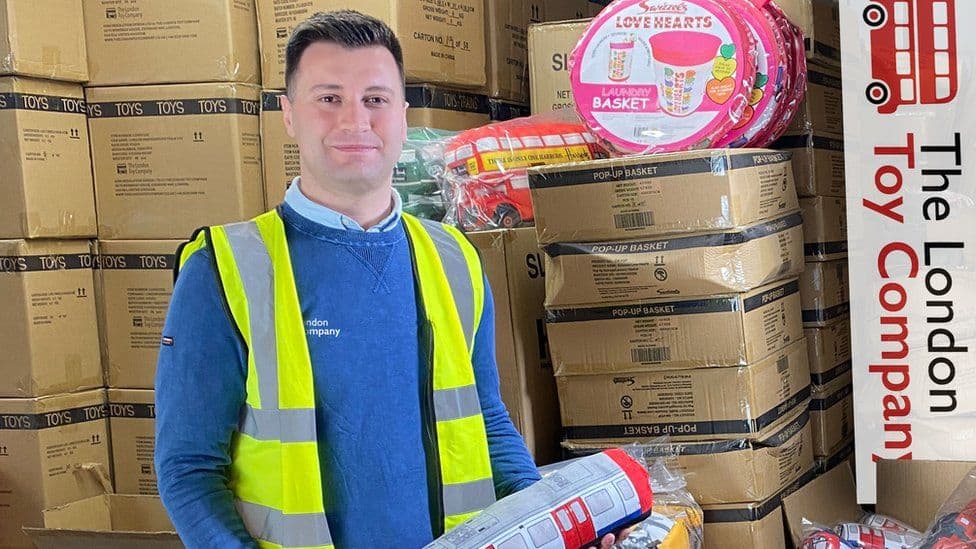 Sourcing the wizards’ and witches’ wands and clothing, and much of the movie replicas, have been difficult to source, so House of Spells has now been trying to sell merchandise from outside the Potter universe.

It seems like House of Spells is not alone in its struggles.

“Today at 8am in the morning, we received calls from the official Platform 9 and 3/4 shop [in Kings Cross Station] referring customers to us as they have run out of stock,” Mr Plugis said.

An increase in container shipping costs and customs charges could mean an eventual increase in price for the customer.

“At the moment we have not raised prices – we don’t know how long it will be possible though.”

Another firm which usually sells Harry Potter toys and games, London Toy Company, says it has now sold out of all of its stock, with £250,000 worth of toys being held up at ports. Delays have meant an extra 2-3 weeks has been added to shipping timeframes.

“We’ve had to redirect containers shipping around 10,000 toys, which would have gone straight to Felixstowe, to Tilbury Port in London, via France and Belgium,” Joel Berkowitz says.

Containers being shipped have doubled in price since last year to £14,000, which is also 7 times as expensive as before the pandemic. Prices for customers will rise as companies pass on some of the extra costs as much as they can. 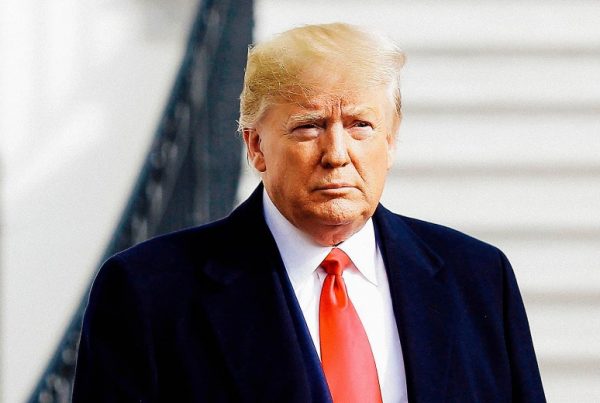 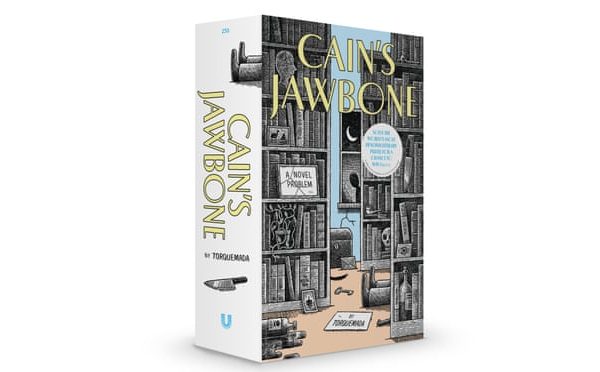 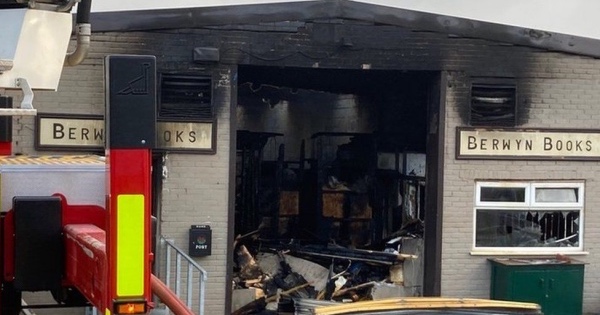