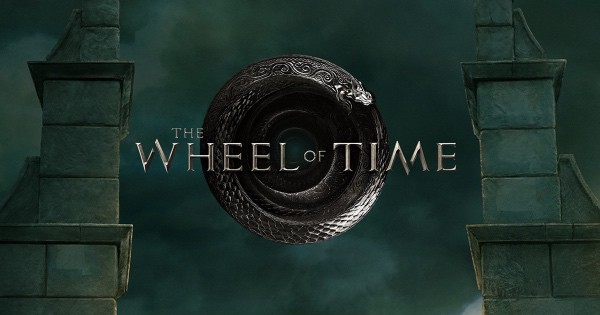 The Wheel of Time is coming to our televisions this November!

The series is based on the novels by American author James Oliver Rigney Jr. written under his pen name Robert Jordan.

The Wheel of Time follows the journey of Moiraine, a member of a powerful all-female organisation of magic users- the Aes Sedai. Moiraine travels with group of five others around the world, believing one of them might be the reincarnation of the powerful Dragon, prophesied to either save or destroy the world.

After a few false starts principal photography began finally for the first season on September 16th, 2019. Unfortunately, in March 2020, filming was paused due to the COVID-19 pandemic but resumed in April 2021. A second season was commissioned in May and filming began in July.

Rosamund Pike has been cast as Moiraine, along with Daniel Henney as Lan Mandragoran, Josha Stradowski as Rand al’Thor, Marcus Rutherford as Perrin Aybara, Zoë Robins as Nynaeve al’Meara, Barney Harris as Mat Cauthon, and Madeleine Madden as Egwene al’Vere.

The novel series is lengthy, and set in an imaginative world full of magical characters, making it ideal for an expansive television project. The adaptation will be no doubt as popular as the books its based on, and the video game, RPG, and other entertainment projects it has inspired. 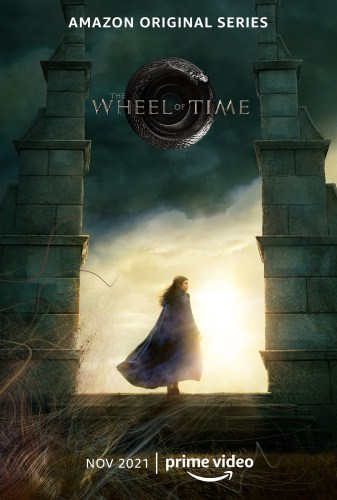 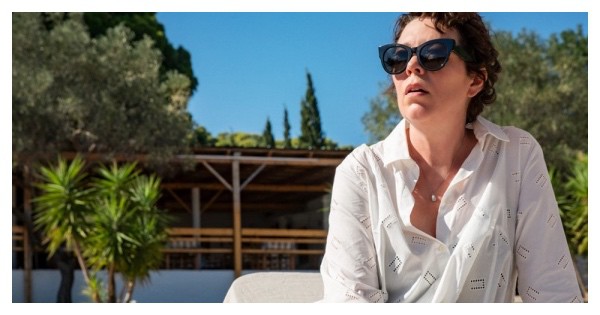 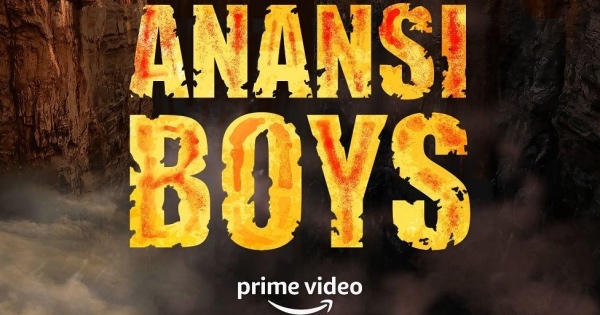 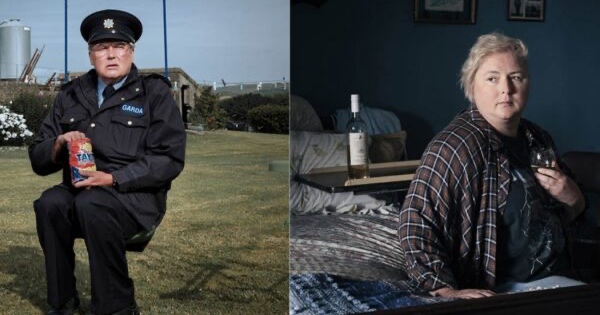 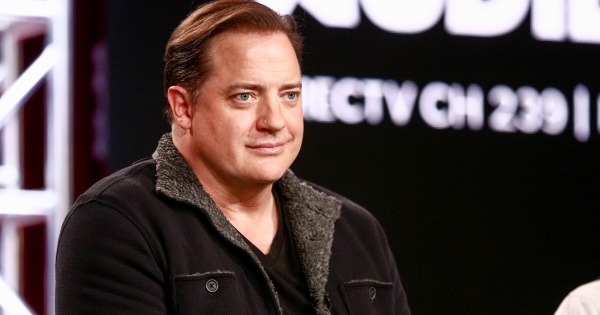 The Wheel of Time is coming to our televisions this November! Amazon Studios and Sony…
Rowan Jones 0
Love1 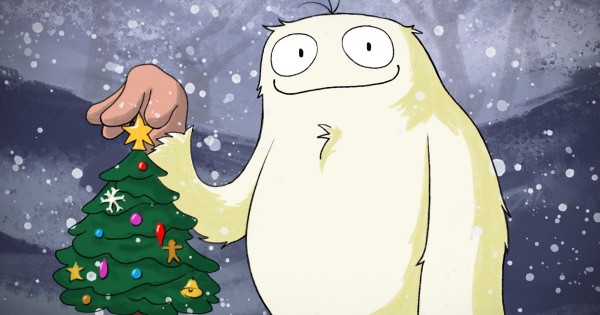