15 Greatest Dystopian Novels of all Time

The Dystopian genre is just about my favourite genre, and within this category are some of the most iconic novels ever written. My own personal choice for this poll is so synonymous with the genre that you can barely mention one without the other. My choice of course, is Nineteen Eighty Four by George Orwell and as the results show, I was not alone in my selection of this masterpiece.

In this poll ignorance was not strength, as once again you proved your depth of knowledge, with almost 500 of you voting and naming well over 100 dystopian novels.
Well Big Brother has looked over your votes and here are the top 15 best dystopian novels of all time. 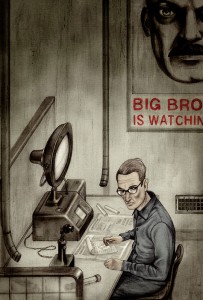 Taking a whopping 20% of all the votes, is the all time classic Nineteen Eighty Four. Written shortly before his death, Orwell’s novel has remained with us inspiring countless sound bites. 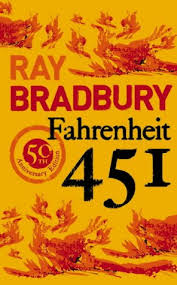 Taking the second place is a true dystopian novel for all us bibliophiles. 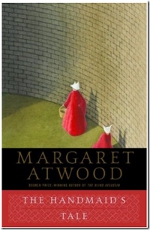 I only read this novel a few years ago when my daughter brought it home from her English literature class, and I absolutely loved it. I should mention that Oryx and Crake by Atwood also received three votes. 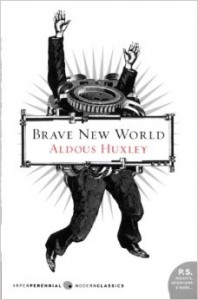 With 27 votes Brave New World comes in at number 4. Set in 632 AF (after Ford) this dark tale confronts many issues and taboos that ultimately got it banned in many countries and states. 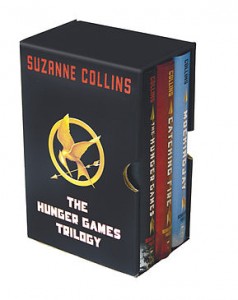 Few will be surprised by the inclusion of this popular Y A series. Often criticised, it nevertheless comes highly recommended as a great series for young adults and big kids like me.

That’s a pretty good list and I’ve already added a few to my ‘must read’ list, feel free to do the same or add your thoughts in the comments.