Gabriel García Márquez was a Colombian novelist, short story writer, screenwriter and journalist. Born 6th March 1927 the author wrote many great novels, translated around the world and is considered to be one of the most significant authors of the 20th century.

In his lifetime he was awarded the 1972 Neudstadt International Prize for Literature, and the 1982 Novel Prize for Literature and is best known for novels such as One Hundred Years of Solitude and Love in the Time of Cholera. After a celebrated life, he died on 17th April 2014, aged 87.

As such a prolific writer, Márquez has many, many notable quotes and we have picked some (translated) that would easily get you through one hundred years of solitude. 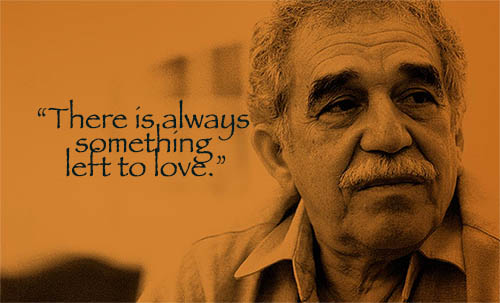 “There is always something left to love.” 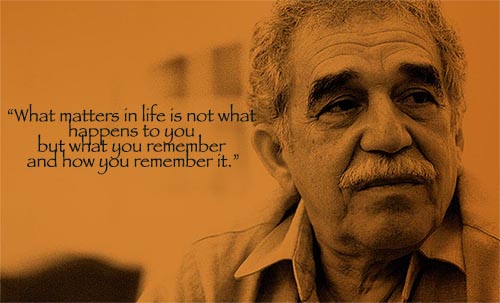 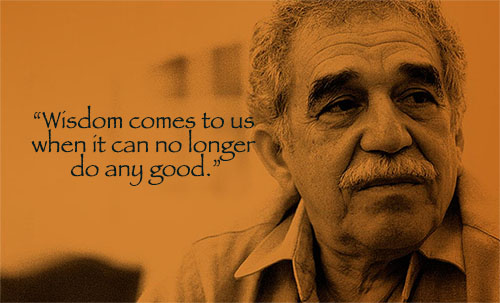 “Wisdom comes to us when it can no longer do any good.”

“No medicine cures what happiness cannot.” 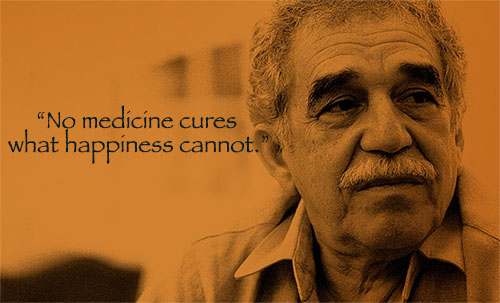 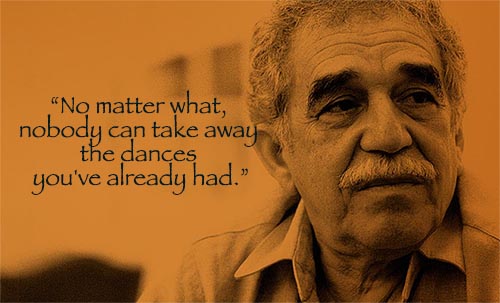 “No matter what, nobody can take away the dances you’ve already had.” 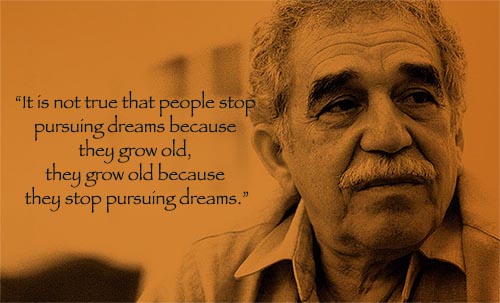 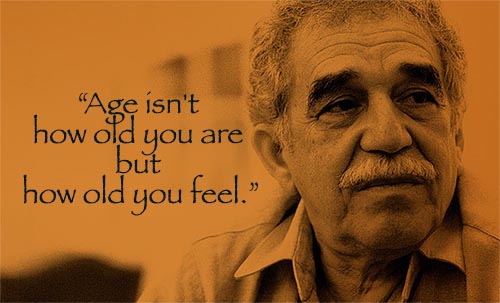 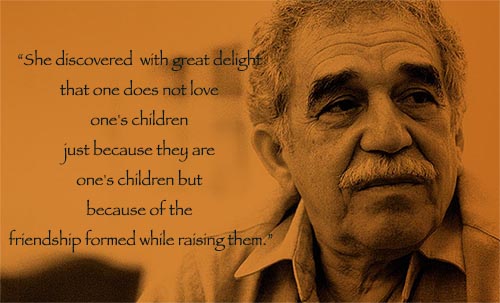 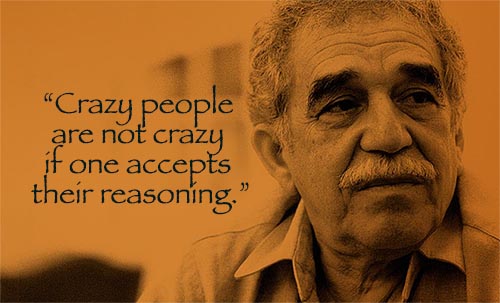 “Crazy people are not crazy if one accepts their reasoning.”

“Freedom is often the first casualty of war.” 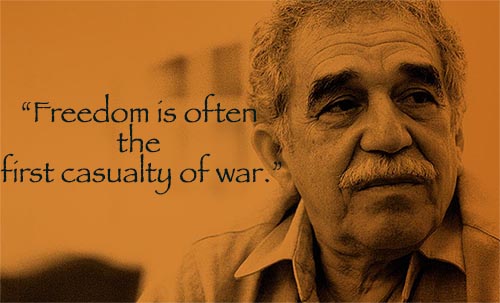 If you’re a fan of Marquez’s work then you’ll know exactly why the author is so widely celebrated, if not then it’s definitely an author for the TBR. 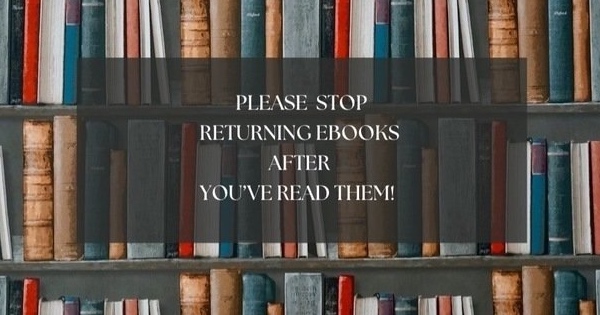 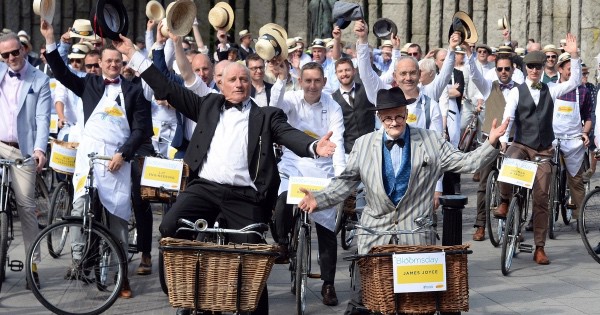 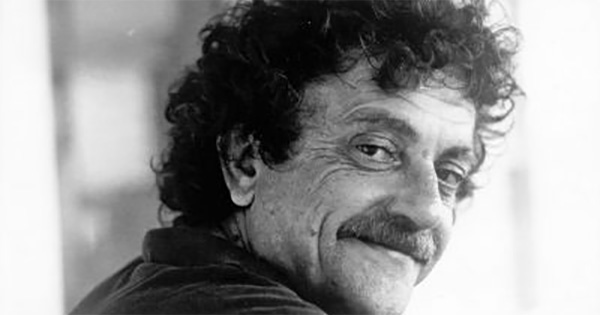 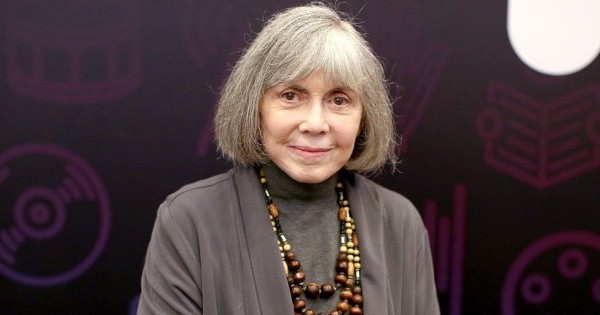 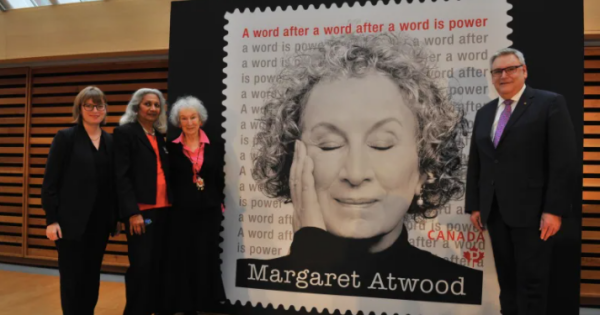 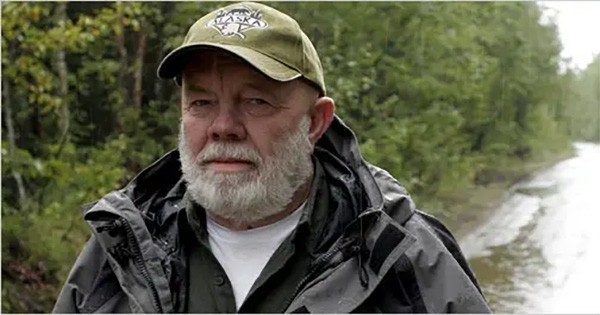