Back in early March we brought you the news that that Orwell Prize for Books 2016 longlist had been revealed, and now the shortlist is announced and it’s dominated by books about the Middle East. The prestigious prize for political writing is awarded each year, continuing Orwell’s ambition to ‘Make political writing into an art’.

For the first time ever, no fiction made the longlist this year, and books about the Middle East dominate the shortlist. Given that our news and politics is current dominated by Middle East stories, this shortlist comes as no surprise, as writing reflects life and political writing in particular. 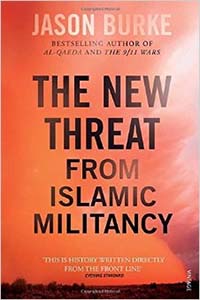 Jason Burke is a best selling author in this field, and here he looks at the problems in and with the Middle East and how they have manifested in recent years.

There’s been much talk about the financial sector in our news in recent years, and here John Kay dissects the industry and looks at how it uses other people’s money to create appropriation of wealth. 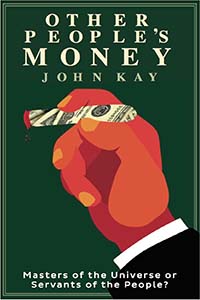 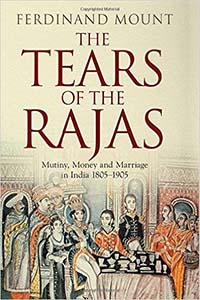 The Tears of the Rajas – Ferdinand Mount

The Tears of the Rajas is a fascinating look at how politics and royalty shaped India between 1805 and 1905, building the political structure that survives today.

The Invention of Russia – Arkady Ostrovsky

Russian politics has been a feature in the world media of late, and here Ostrovsky looks at the last twenty-five years of politics, bringing us to the current day. 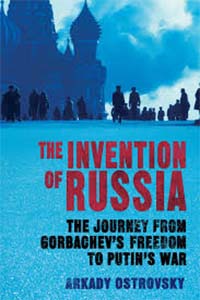 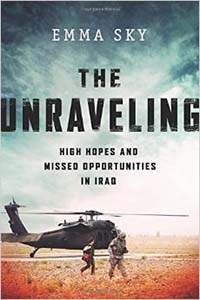 Back in the Middle East with The Unraveling, a look at the Iraq crisis, the war and the very many missed opportunities along the way.

Circling the Square is a collection of true stories from the Egyptian Revolution and the Arab Spring, showing the human side of the political turmoil. 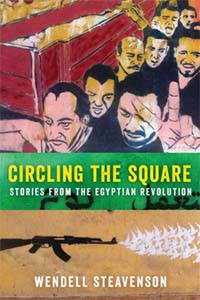 The shortlist takes the list down to six chosen books, all now in the running or the £3,000 prize. The final winner will be announced on 26th May. 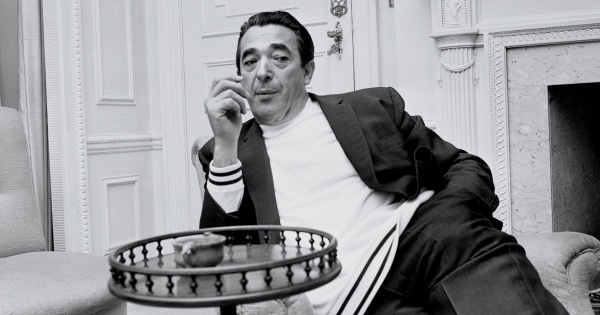 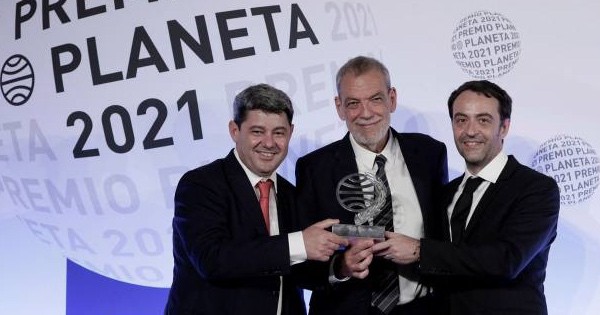 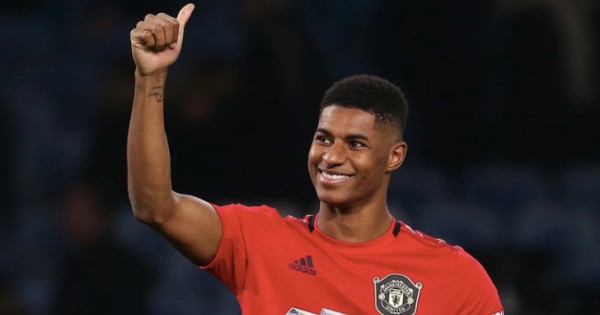 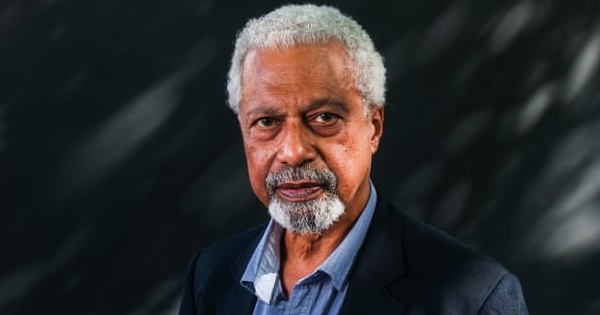 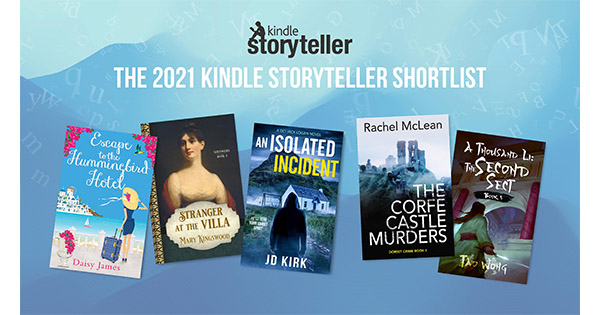 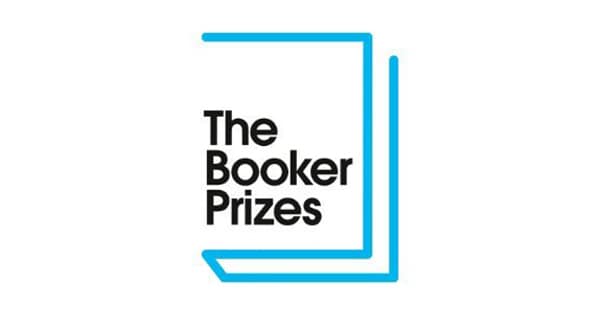