As part of 2019’s Birmingham Literature Festival, Rachel Mars bought her highly-acclaimed Edinburgh Fringe Festival show to the UK’s ‘second city.’ Your Sexts Are Shit: Older Better Letters is a unique comedy show which combines ‘love letters’ from well-known figures and writers, sexts from various anonymous sources, and dialogue from Rachel Mars. The end of the show also features a surprising addition written by a performed by Leslie Ewen. 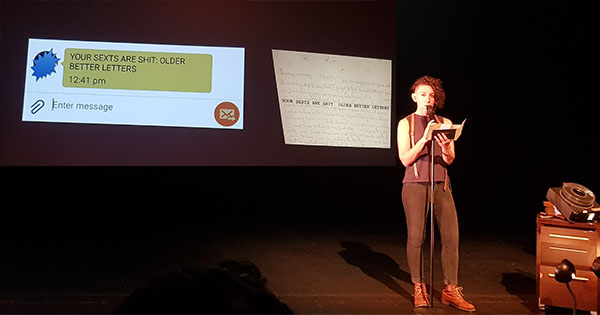 Alongside Rachel Mars at this event was the sign language interpreter, Emma who was in charge of translating the lude and sexual letter into sign language which added an even further depth of comedy to show. “This is Emma, I mostly want to be watching her tonight,” joked Rachel Mars at the beginning of the show.

Your Sexts Are Shit featured letters from; James Joyce to his “Little fuck bird” Nora Barnacle (1909), Wolfgang A. Mozart to his cousin Marianne, Georgia O’Keeffe to Alfred Stieglitz (1922), Freida Kahlo to Diego Riviera (est. 1933), Charles Bukowski to Linda King (1972), Radclyffe Hall to Evguenia Souline (1934), Gertude Stein to Alice B. Toklas (in the form of notes left around the house in 1909), Eleanor Roosevelt to Lorena Hickok (1933 – 1955), Brother Augustine to Samuel Hase (Elk Will Monastery 1864), and Marcel Proust to his grandfather “don’t worry we’re not getting incest here. Just wait.”

Alongside each of these elaborate, detailed, graphic and often painfully funny letters, which were cast onto a screen at the back of the stage, was an explanation of each relationship, with in most cases amusing and/or sarcastic notes including of James Joyce to Nora Barnacle “It seems t(he)y were into bums.” Juxtaposing these “older, better letters” were various short and in most cases blunt sexts from modern day which again caused waves of laughter to echo around the world.

Rachel Mars’ Your Sexts Are Shit: Older Better Letters is an absolutely hilarious, and brilliant look at modern relationships. But a word of warning, this show definitely isn’t for anyone who is easily offended due to its highly sexual and explicit themes. For details on further tour dates in Rachel Mars’ calendar, please visit her website. 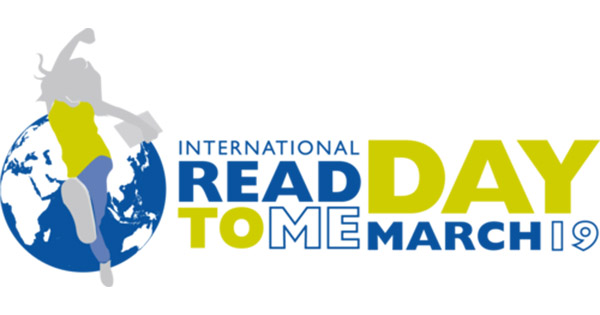 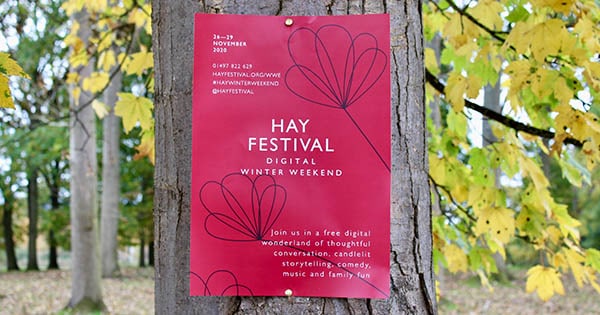 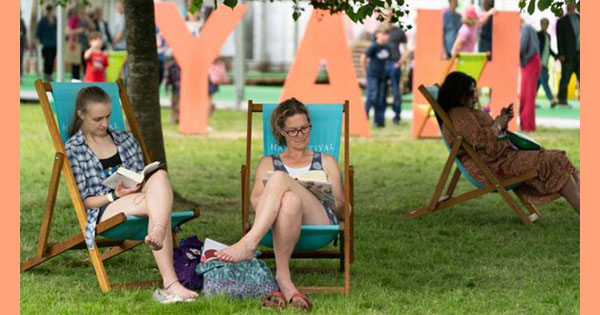 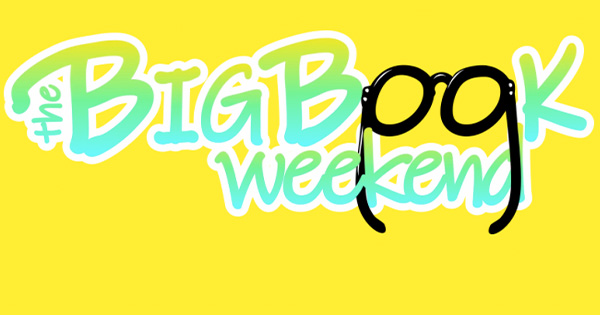 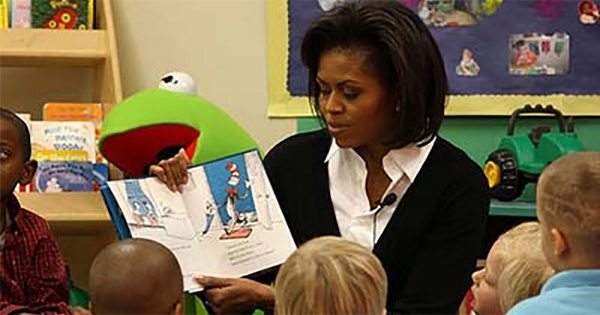 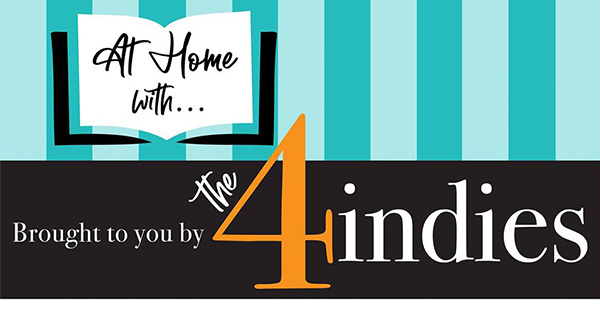