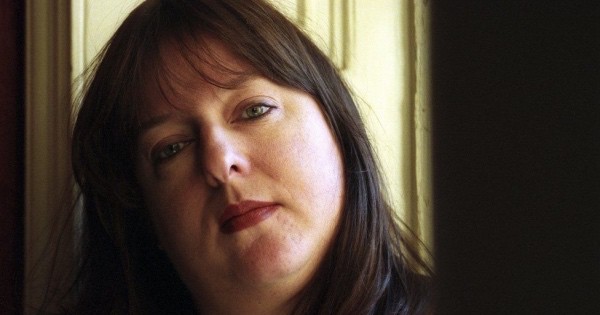 A writer and journalist who had her book about ‘cancel culture’ dropped by the publisher has found a company who will publish it after all.

It seems that people moaning about ‘cancel culture’ are never truly cancelled, as illustrated by any celebrity moaning about it as they promote their new film/book/series in interviews, or while accepting awards.

A British journalist, Julie Burchill, has also been in the news complaining about her own cancellation following bigoted remarks she had made on Twitter, however she is now being published in October. 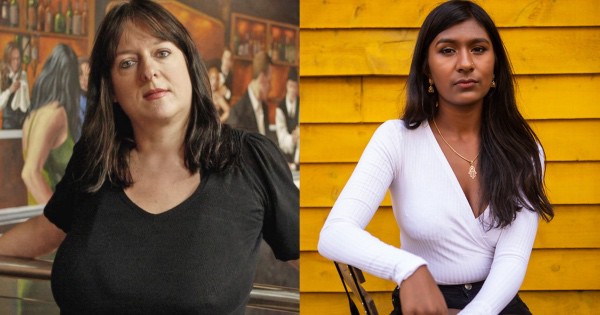 Welcome to the Woke Trials: How #Identity Killed Progressive Politics was first due for publishing by Little, Brown, who dropped the title after Burchill’s run-in with Sarkar on Twitter.

The book was then taken on by Stirling Publishing, who Burchill described as “just like me!’ It then transpired that they allegedly had ties to a far-right white nationalist group and Burchill distanced herself from them.

Welcome to the Woke Trials is now due for release by Academica Press.

Paul du Quenoy, Academica’s president and publisher, said: “Academica Press is delighted to publish the distinguished journalist Julie Burchill’s timely and insightful new book on a pressing social and political issue that should be of interest to anyone concerned with freedom of speech.” 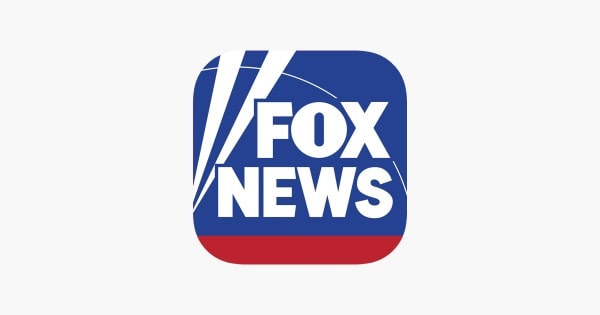 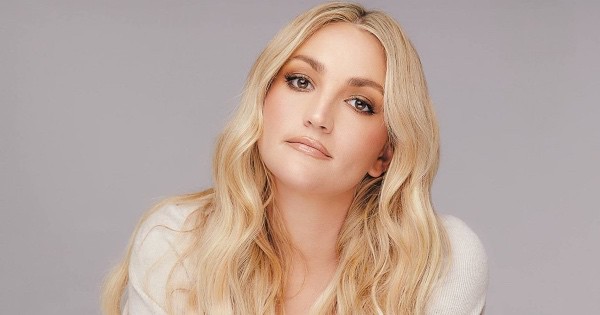 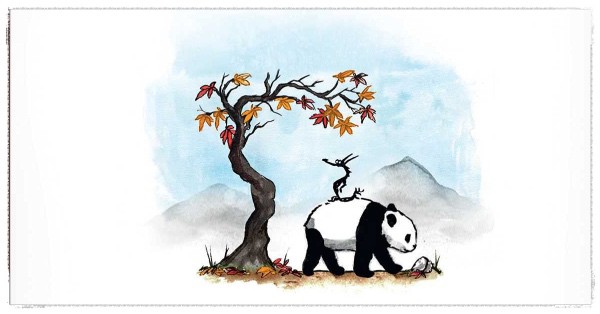 The author of Big Panda and Tiny Dragon was inspired by his volunteer work at The Samaritans,…
Rowan Jones 0
Love1 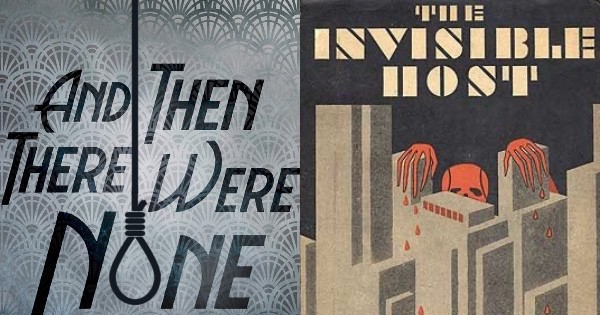 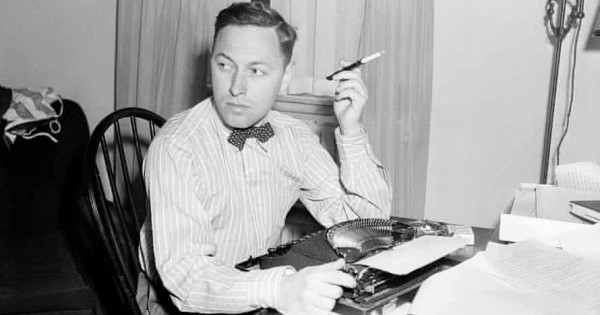