Olivia Clements, a book-lover from Bristol, UK, received a backlash on Twitter after she shared pictures of the Little Library she created for residents in her area to enjoy.

The charming Little Library includes a number of books for passerby’s to take and swap, and even included the hit debut novel from Richard Osman, The Thursday Murder Club.

Proving that the internet can get riled up by just about anything, some people took issue with Clements’ Little Library, claiming it was too small to be described as a library. 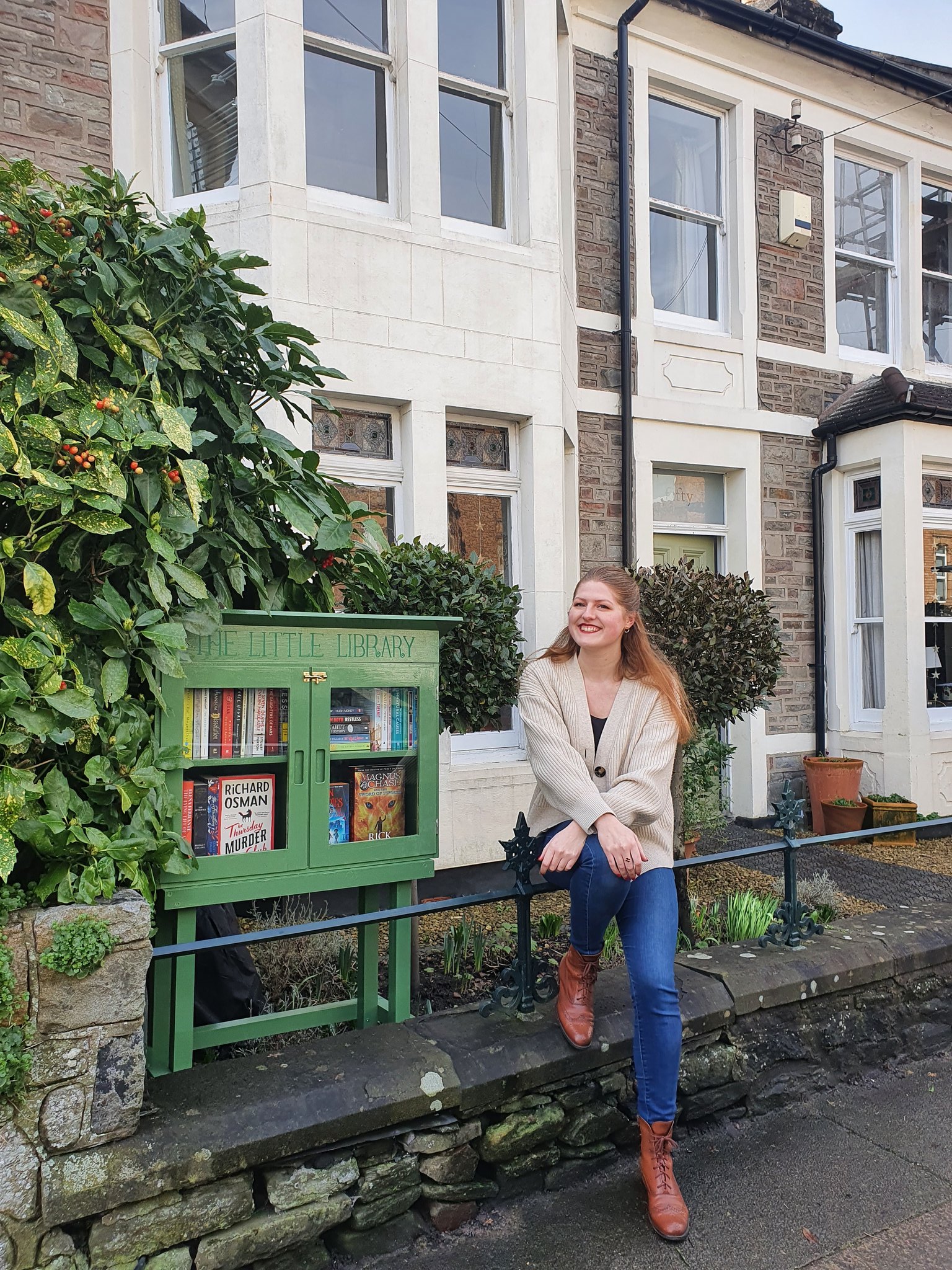 As the BBC reports, Ms. Clements, 23, noted: “It’s strange how something so small can turn very nasty.

“I put the tweet up and by the end of the day it was my most successful tweet. The most likes I had on a post before was about 20 but by Friday evening the tweet had about 380 likes and it got to around 10,000 in 24 hours.

“It was odd but lovely to see the positive comments,” she said.

Some users criticised her for calling it a library and suggested her efforts could’ve been better spent helping her local library. Clements works at Max Minerva’s bookshop in Westbury Park and the Bath branch of Waterstones, and stated she was aware funding cuts and closures that have been affecting libraries across the UK and had no intention of belittling the work libraries do.

“I can understand where they are coming from about calling it a library but it’s the way it was done. I did it all with good intentions and it’s strange how something so small can turn very nasty,” said Clements.

“If people want to call it a book swap rather than a library that’s fine by me. It was rough and it made me understand why some people are reluctant to post online.”

Clements noted how it seems people don’t seem to realise that their comments will be seen by the people they’re directed at. “I sat there looking at the notifications and all the people who had liked the tweet or commented. It’s like they don’t realise I will see them.

“One or two may be ok but when it’s hundreds it does have an impact on you. I think the message I would send is please just be nice.”

That said, many people also voiced their support for Clements’ Little Library and shared pictures of their own that they’d made. One user said: “I’m thousands of miles away, but I’d stop by! You have some good titles there.”

We hope Clements keeps at her Little Library and that everyone in her area has a look at the books on offer.