Collins Dictionary Names ‘Climate Strike’ as Word of the Year 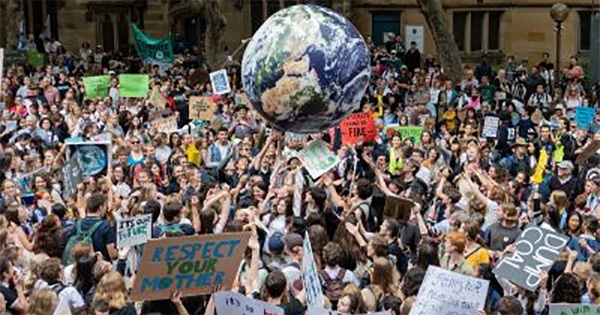 In a year that has been rife with headlines concerning the ever increasing threat of global warming, the Extinction Rebellion, and protests both at home and abroad, it comes as little surprise that Collins Dictionary has named ‘climate strike’ as its word, or rather phrase, of the year. 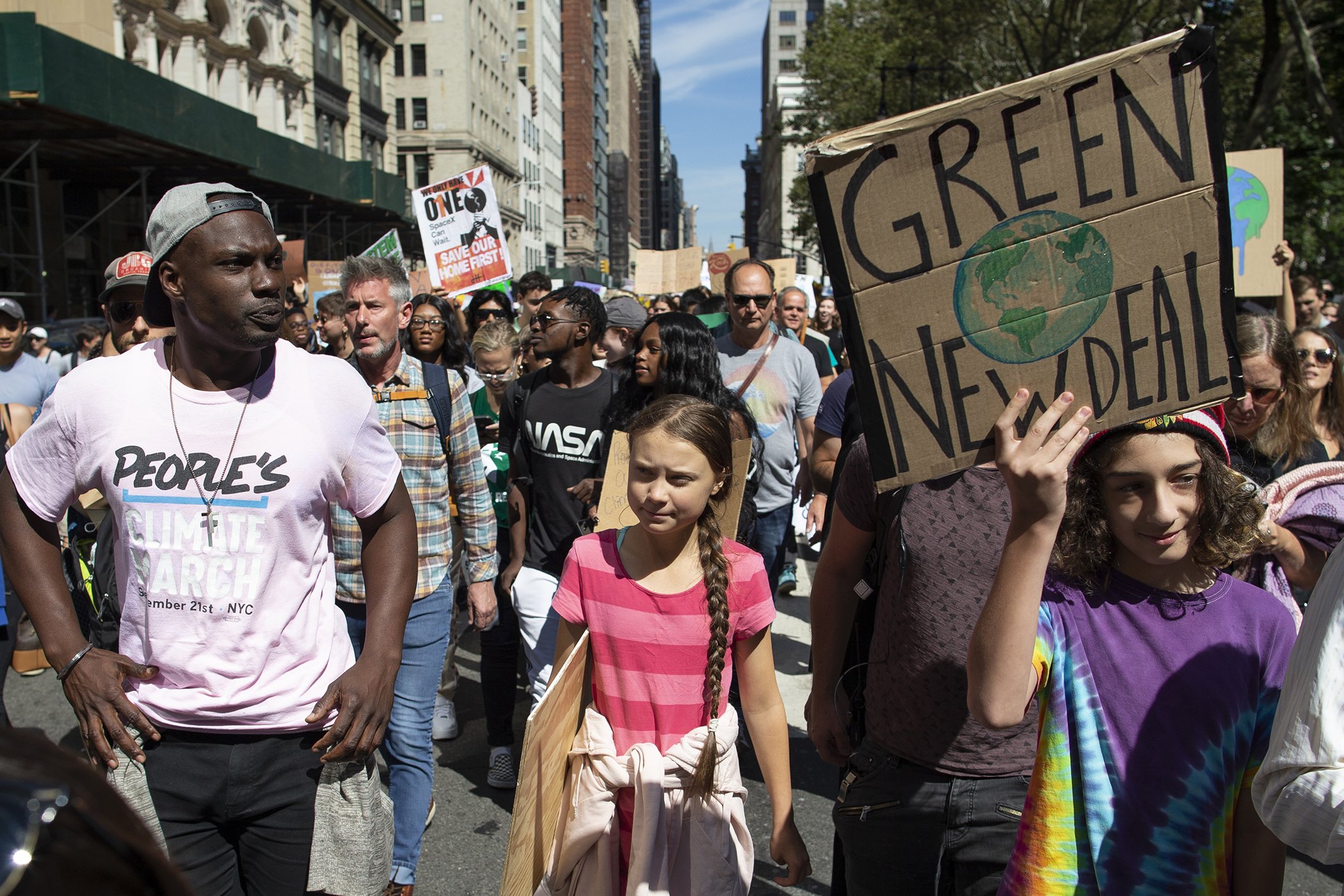 As The Bookseller reports, the word ‘climate strike was first logged in November 2015, when the first strike took place alongside the UN Climate Change Conference in Paris. Since then, the strikes have spread across the world and have seen more and more people protesting.

Other words that were contending for the position of Word of the Year includes:

Rewilding – Used to descriibe when a piece of land is allowed to return to its wild state.

Bopo – Is short for body positivity.

Hopepunk – First coined by writer Alexandra Rowland in 2017 to describe genres of media which emphasises themes of hope and optimism, an example being the BBC’s The Great British Bake Off.

Other notable words commonly seen this year include  ‘double down,’ ‘cancelled,’ ‘deepfake,’ ‘Nonbinary,’ and ‘influencer.’ Language content consultant at Collins, Helen Newstead, said: “It seems an age since we had more light-hearted words of the year such as ‘bingewatch’ and ‘photobomb’, but the politically charged atmosphere of recent years is clearly driving our language, bringing new words to the fore and giving new meanings and nuance to older ones.

“Climate strikes can often divide opinion, but they have been inescapable this last year and have even driven a former word of the year, ‘Brexit’ from the top of the news agenda, if only for a short time.”

Collins has also released a Brexicon, which serves as a guide to the large amount of jargon that the Brexit political debate has given rise to in the U.K. Words found in the Brexicon includes ‘flextension,’ ‘prorogue,’ and ‘cakeism.’ They may sound bizarre, but will no doubt be familiar to anyone who has been following U.K. politics.

Speaking of the Brexicon, The Newstead said: “The dictionary has no opinion on Brexit, other than to say it has been quite generous in its gifts to the English language, as well as I am sure inspiring the use of many old-fashioned expletives. The Brexicon could be even longer, but we feel our selection sums up many of the key themes since Collins named ‘Brexit’ Word of the Year in 2016. As the process continues through this latest ‘flextension’, no doubt more words will emerge until we come to a ‘Brexend’.” 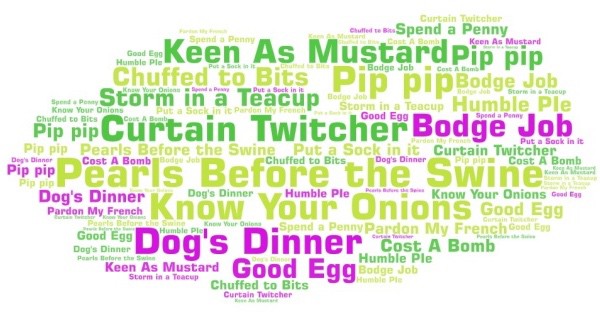 Many British phrases are going out of fashion, according to a poll. Despite being considered…
Rowan Jones 0
Love3 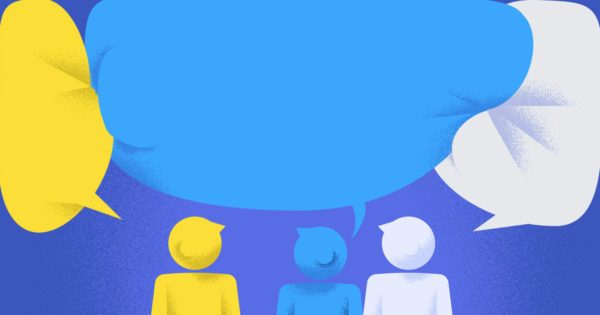 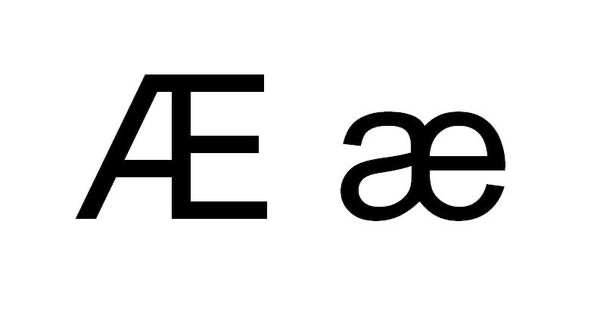 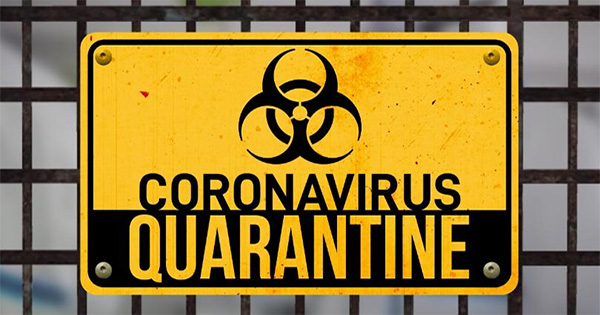 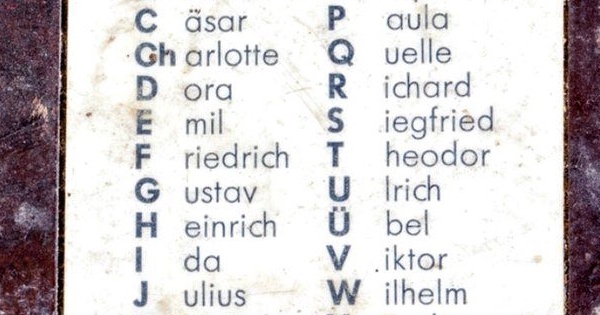