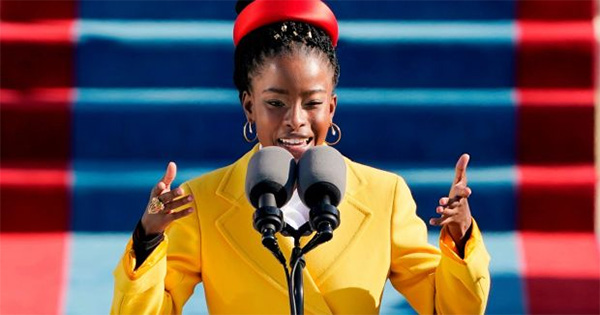 Earlier this week, millions of people around the globe tuned in to watch Joe Biden be sworn in as the 46th president of the United States, along with Kamala Harris who became his Vice President, and the first female Vice President in US history. Despite the recent unrest in the capitol, Biden’s inauguration proceeded without a hitch, and the ceremony featured a number of rousing speeches, as well as performances from Jennifer Lopez and Lady Gaga. There were many notable moments throughout the day, including a shot of Bernie Sanders wearing a pair of hand-made mittens one of his constituents had made for him from recycled wool. However, for many, the highlight came when the young poet laureate Amanda Gorman took the stage to recite her poem The Hill We Climb.

The poet laureate from Los Angeles, California, has slowly but surely been gaining recognition in recent years for her work, which largely focuses on race, feminism, and oppression. She was the first person to be named National Poet Laureate, which she was awarded in 2017 and is now the youngest poet in US history to read at a presidential inauguration. Gorman founded the non-profit organisation One Pen One Page in 2016, which is a youth writing and leadership program.

Born in 1998, Gorman was raised alongside her sisters by her mother, Joan Wicks, who works as a teacher. She has stated that she had limited access to television as a child and said she enjoyed reading and writing, which her mother encouraged. She revealed she suffers from an auditory processing disorder and is hypersensitive to sound. She also struggled with a speech impediment and underwent speech therapy. In an interview, Gorman said: “I always saw it as a strength because since I was experiencing these obstacles in terms of my auditory and vocal skills, I became really good at reading and writing. I realized that at a young age when I was reciting the Marianne Deborah Williamson quote that ‘Our deepest fear is not that we are inadequate, our deepest fear is that we are powerful beyond measure’ to my mom.” Gorman studied sociology at Harvard College ad graduated cum laude.

After watching a speech by Pakistani Nobel Prize laureate Malala Yousafzai in 2013, Gorman was inspired to become a youth delegate for the United Nations. In 2015 she published her first poetry book called For Whom Food Is Not Enough and later became the first youth poet to open the literary season for the Library of Congress in 2017. Gorman has stated that, in 2036, she wants to run for president, an endeavour that has been supported by Hillary Clinton.

Two of Gorman’s most notable poems are The Hill We Climb, which she read at Biden’s inauguration, and Earthrise, which she wrote about the climate change crisis. In the lead up to the inauguration, Gorman said in an interview with critic Ron Charles: “My hope is that my poem will represent a moment of unity for our country,” adding: “with my words, I’ll be able to speak to a new chapter and era for our nation.”

Following her recital at the inauguration, Gorman’s books have shot to the top of the Amazon bestseller list, including a new collection called The Hill We Climb, as well as a children’s poetry picture book called Change Sings: A Children’s Anthem. Both books are set to be released later this year in September. 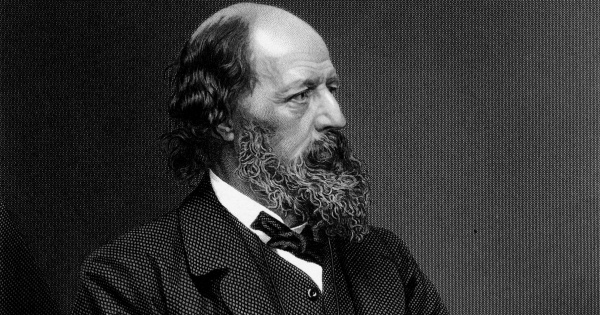 Alfred, Lord Tennyson wrote The Charge of the Light Brigade in 1854 after reading a…
Rowan Jones 0
Love0 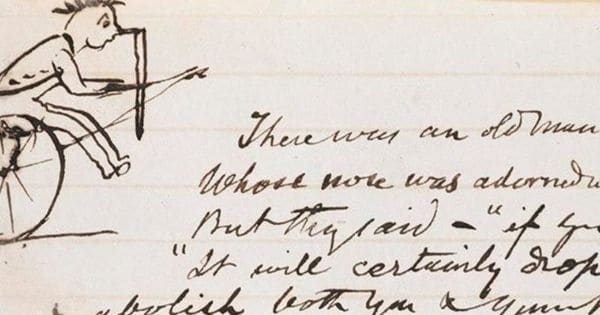 Poetry written by Edward Lear has been discovered hidden away within a private collection. The…
Rowan Jones 0
Love2 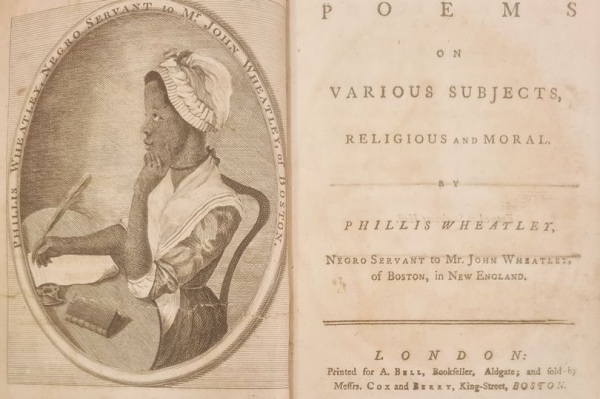 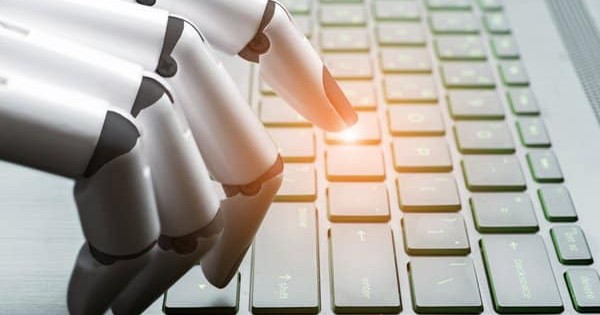 Earlier this week, millions of people around the globe tuned in to watch Joe Biden…
Thom Peart
Love4