The New Jim Crow is an award-winning book by Michelle Alexander and was published in 2010. The critically acclaimed book offers an insight into prevalent discrimination against African Americans in the criminal justice system.

By obtaining public records about banned books, The American Civil Liberties Union (ACLU) discovered that the book had been banned from some prisons in New Jersey. The ACLU have called for the ban to be lifted, citing that it violates the rights of inmates under the first amendment to the US constitution. 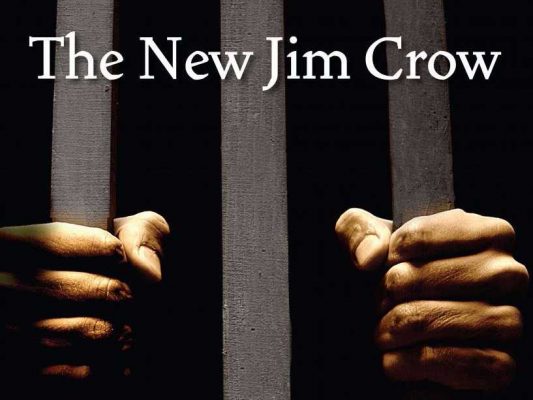 A letter was sent to New Jersey’s corrections commissioner, Gary Lanigan, containing worries many have with the implications of the ban. The ACLU said the ban was particularly troubling because the New Jersey has the widest disparity between white and black incarceration rates in the USA.

According to The Guardian, Tess Borden, staff attorney of the ACLU remarked within the letter:

“For the state burdened with this systemic injustice to prohibit prisoners from reading a book about race and mass incarceration is grossly ironic, misguided, and harmful,”

Via email, the author of the book, Michelle Alexander, said the ban was in keeping with a widespread denial of civil and human rights to inmates in American prisons. 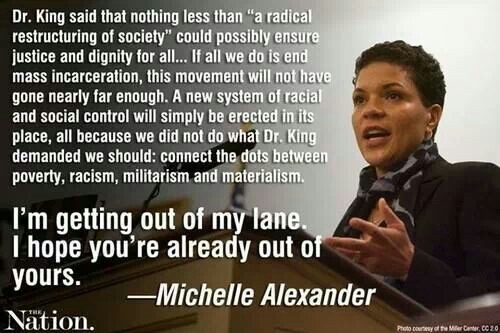 The author of the book also noted:

“Those who run our prisons and jails seem determined to keep those who are locked up and locked out as ignorant as possible about the racial, social, and political forces that have turned this country into the most punitive nation on earth. There’s no reasonable explanation for this save one: prison officials must fear what would happen if people fully understood how biased and corrupt our so-called justice system actually is.”

It is unclear as to why the book has been banned as it does not promote drug abuse, violence, nor does it contain any sexually explicit passages. Under New Jersey regs, inmates are banned from receiving or reading any piece that threatens prison safety, incites violence, or shows any activities like lock-picking or bomb-making. Interestingly on the banned list are magazines covering hip-hop and black culture such as The Source and XXL.

What are your thoughts, Reading Addicts? 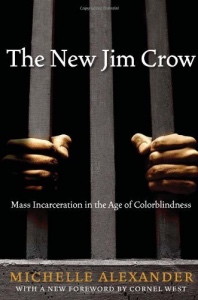 The New Jim Crow US 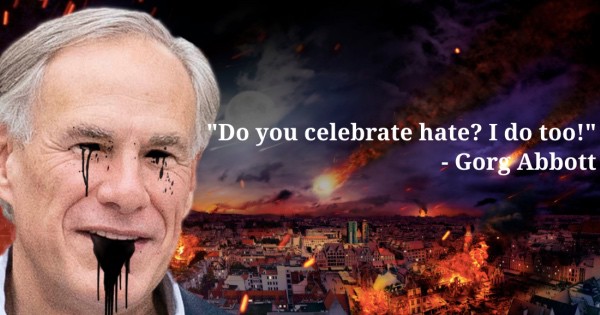 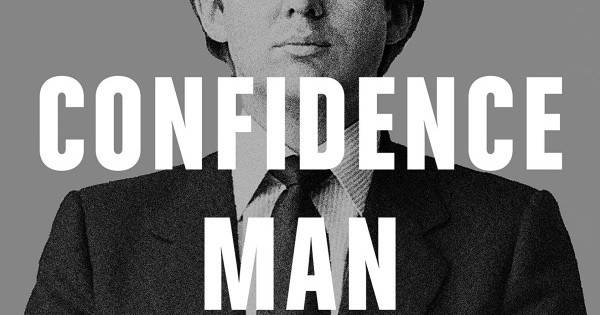 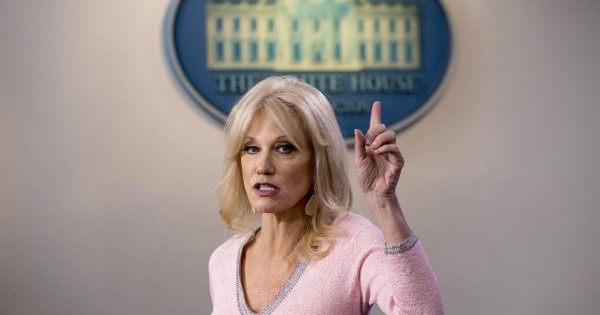 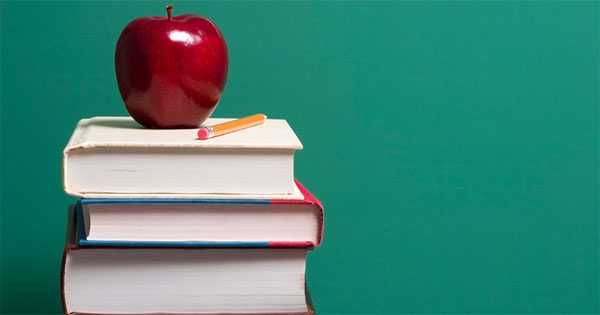 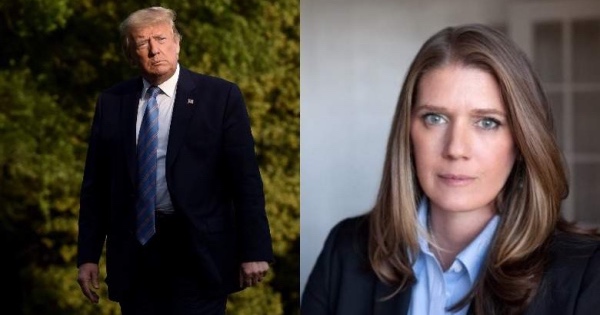 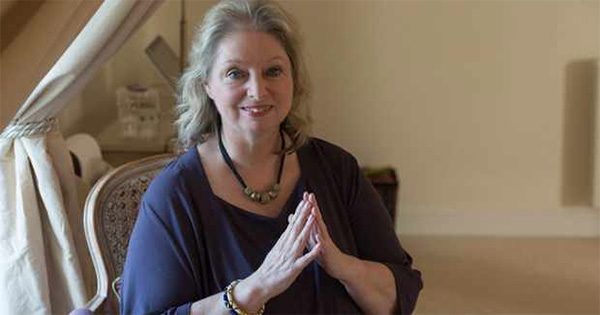