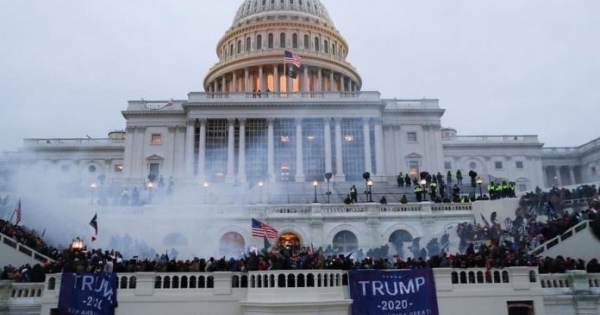 A Song of Ice and Fire author George R.R. Martin has joined a number of high profile authors in condemning the actions of the Capitol Hill rioters and, by extension, President Donald Trump. The likes of Stephen King, Neil Gaiman, and Madeline Miller have all voiced their disgust at the events that unfolded earlier this week, when Trump supporters, encouraged by Trump, stormed the capitol building in Washington, which has resulted in five deaths. 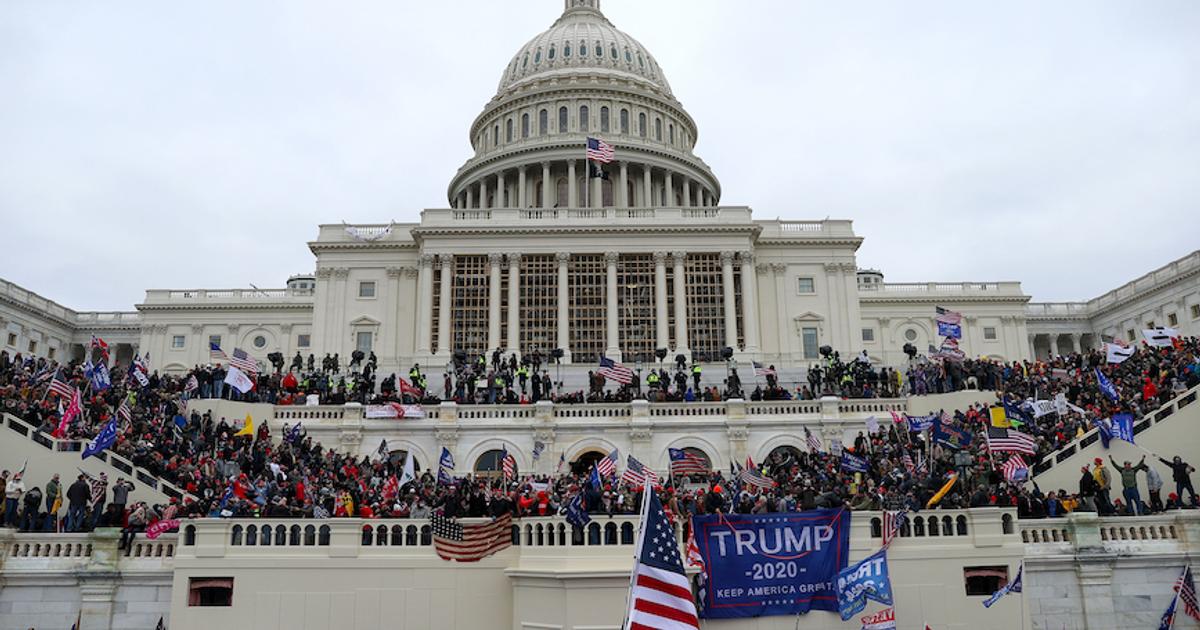 Martin took to his blog to express his anger at the event, saying: “What is happening in Washington right now is shocking and dismaying… but I can’t say I find it entirely unexpected. There have been all too many days, these past couple of years, when I feared that the United States was going the way of the Weimar Republic.

“And now the moment of coup is at hand. Rioters breaking into the Capitol, even the floor of the House and Senate. One of them trying to haul down the American flag and replace it with a Trump flag. Congressmen and senators being forced to recess and seek safety. Sickening.”

Martin, who has been critical of the Trump administration in the past, continued: “Make no mistake, these are not protestors, these are not patriots, these are rioters attempting to destroy our democracy. They are traitors. And the traitor in chief is Donald J. Trump. He should be arrested, removed from office, tried for treason, convicted, and imprisoned. And Rudy with him. This is their work.”

On Twitter, American Gods and Good Omens author Neil Gaiman retweeted a number of Tweets condemning the riot, including an article by The Washington Post which branded Donald Trump, Ted Cruz, and Josh Hawley as the architects of the riot.

Stephen King noted how police had previously been far more brutal to peaceful protesters than they were with the mob at Capitol Hill. He later concluded, “Well, Trump finally got his wall. It’s in Washington DC”. Madeline Miller, author of the critically acclaimed The Song of Achilles and Circe, published a post on Twitter urging voters to contact their elected officials and demand Trump not remain in office a day longer.

The Electoral College Tally, which the rioters initially interrupted, has since finished the count and declared Joe Biden to be the next president of the United States. Biden will be inaugurated on 20 January.