The recent Covid-19 pandemic may have ground the world to a halt and caused no shortage of hardship for millions, but it seems it has at least had a slightly positive effect on readers, particularly in the UK. A new survey has found that UK readers have nearly doubled the amount of time they spend reading, ever since the lockdown was enacted. Since Prime Minister Boris Johnson announced the lockdown on 23 March, Nielson Book’s research has found that more people in the UK are reading more, with many people turning to thrillers to entertain them and distract them from the lockdown. 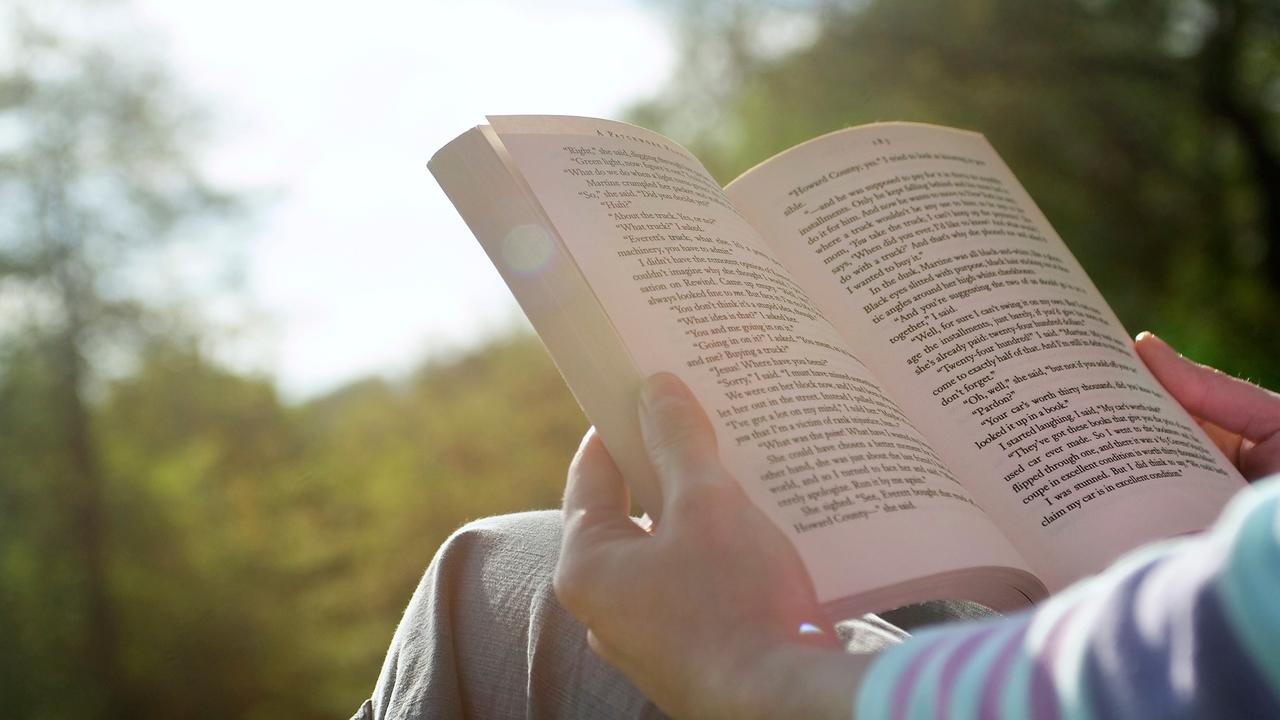 A sample of 1,000 people, surveyed from 29 April to 1 May found that 41 percent of people said they were reading more in the wake of the lockdown. As a nation, the UK has apparently increased the amount of time it spends reading books from 3.5 hours a week to six. Only ten percent said they had been reading less than they normally would.

As The Guardian reports, the study also found that readers choice in genre has changed since the outbreak, with more people reporting they were reading the genres of crime and thrillers, among other popular fiction. However, Nielson found that there’s “currently little appetite” in dystopian fiction, and it’s not particularly hard to see why.

52 percent of those studied said they attributed their increased reading habits to the fact they have more time to read.51 percent said they are reading more for entertainment, 35 percent said that books were a way of escaping the outbreak.

Louise Doughty, author of the thriller novel Platform Seven, said the increase in interest of crime fiction wasn’t surprising, saying it was “a mistake to assume that during difficult times people want light, escapist reading or heartwarming tales”.

“People want to be absorbed, that means they’ll go for any book where there’s a story that will pull them in and hold their attention. Crime and thriller fiction, that broadest of categories, is all about that, even if it does it through the medium of tales where people do some very dark things,” she said.

She went on to explain that part of the appeal of crime thrillers is that they do eventually resolve themselves, she continued, “and we could all do with a bit of that at the moment. The dark thing happens but there is often resolution and/or explanation at the end. In Platform Seven, I couldn’t have my narrator ghost arise from the dead but there is a strong sense at the end of the book that the dead never really leave us – if we loved them, they live on in our hearts. Paradoxically, dark books can often be the most uplifting of all.”

While people are reading more, 18 percent of the survey said they had purchased fewer books, citing the fact book stores are currently closed as the main factor. Waterstones has stated that its own sale of books reflects Nielson’s survey, with crime being the most popular genre. “Our customers seem to be responding to recommendations for excellent, engaging storytelling across genres,” Waterstones’ Bea Carvalho said. “Thankfully, there have been plenty of fantastic new books to share during this period which have spoken to our need for escapist, compelling fiction.” 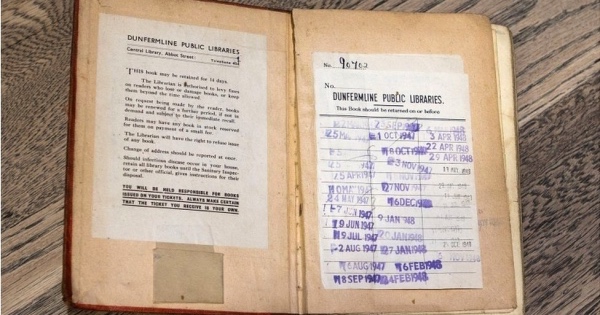 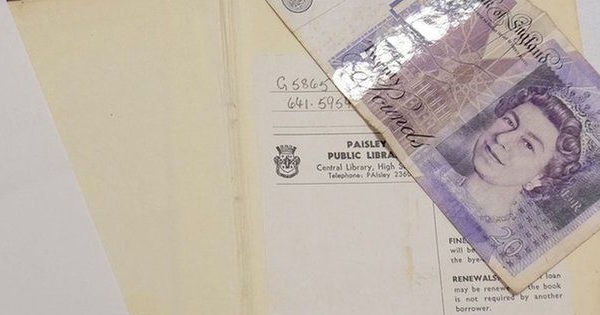 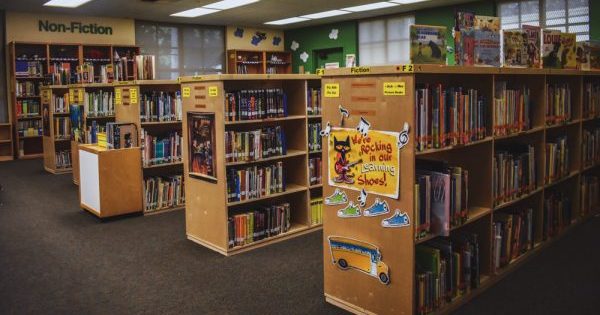 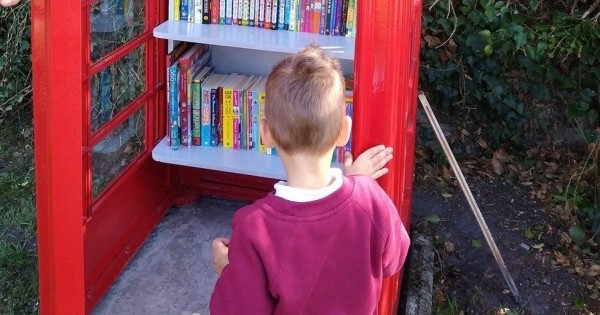 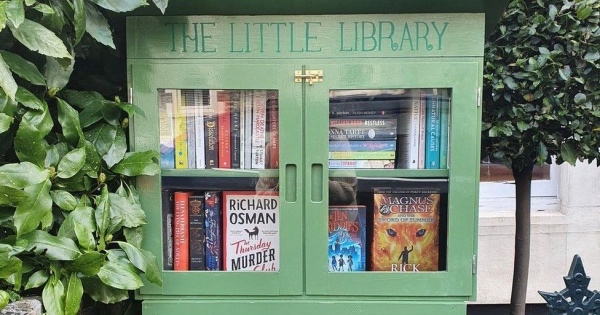 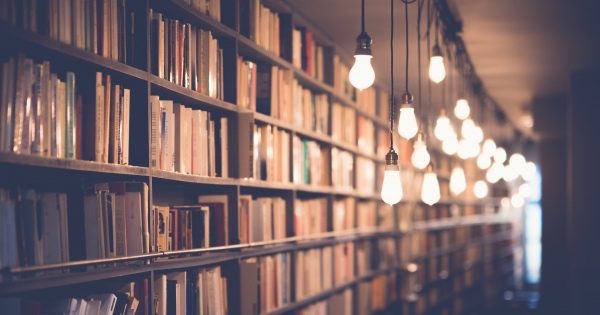