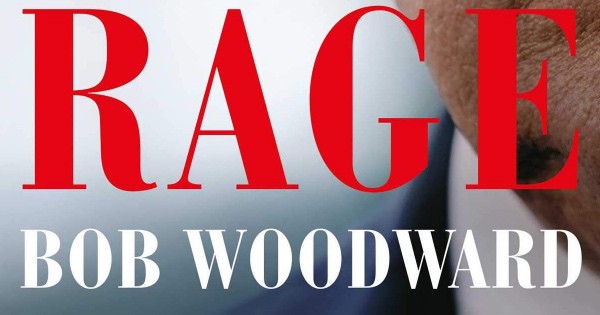 President Trump claims to have read Bob Woodward’s book Rage in one night.

The POTUS appeared on Fox & Friends to tell the audience of his opinion on Bob Woodward’s book deriding him:

“I actually got to read it last night. I read it very quickly and it was very boring,” he explained.

It is perhaps unsurprising that Rage is considered ‘boring’, especially as it is full of recounted stories from Trump advisers and select quotes from Trump himself, all of which give the impression of a man unfit to be president.

Even for someone like Trump, the subject may become tiresome.

Many are suspicious of Trump’s claim that he apparently read the entire book in one night, especially since those around him have reported multiple times that the POTUS is extremely reluctant to read even the shortest passages- even his own briefings.

Jim Sciutto’s book, The Madman Theory, reported on the US president’s refusal to read intelligence briefings even after they were reduced to three bullet point on a card. The president reportedly only managed to make it through the first two bullet points.

After years of being a proud bibliophobe, only ever admitting to reading his own books (and even then unable to explain any of the content), it is possible Trump could have suddenly grown a love of reading… Except the book he claims to have read is 466 long.

According to Amazon Kindle, it would take 10 hours and 18 minutes to read the book cover to cover.

It would seem Trump is claiming he stayed up all night reading, except for the moments he was tweeting, then set off to appear on Fox and Friends to brag about this monumental achievement. 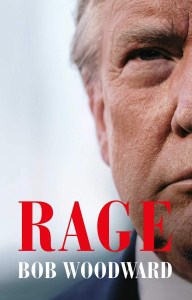