A movie adaptation of Sara Gay Forden’s House of Gucci: A Sensational Story of Murder, Madness, Glamour and Greed is due for release soon.

The trailer has just been released and is a feast of fashionable Italian glamour and exciting action, and introduces us to Gaga’s character Patrizia Reggiani in a ski outfit and fur hat.

The House of Gucci: A Sensational Story of Murder, Madness, Glamour and Greed was named “one of the greatest books of the year” by the Economist. The story tells of what was happening behind closed doors while the fashion giant House of Gucci was achieving huge commercial success. Tragedy, drama, and criminal behaviour surrounded the Gucci family during the 90s. After the death of designer Guccio Gucci’s grandson, Maurizio Gucci, his wife Reggiani, was tried and convicted of plotting his assassination. She served 18 years in jail before being released in 2016.

Lady Gaga, playing Patrizia Reggiani, has been heralded as having transformed herself into the role and “stolen every scene she was in”, by those who have seen the previews. 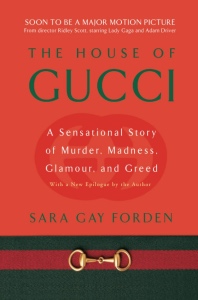 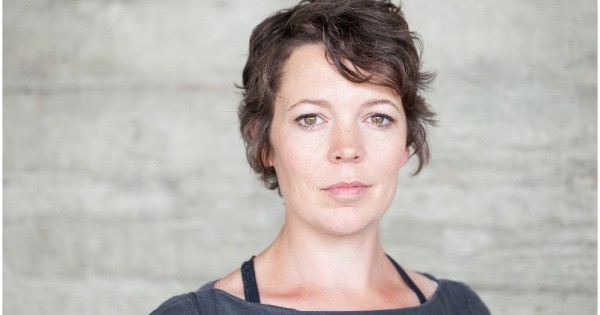 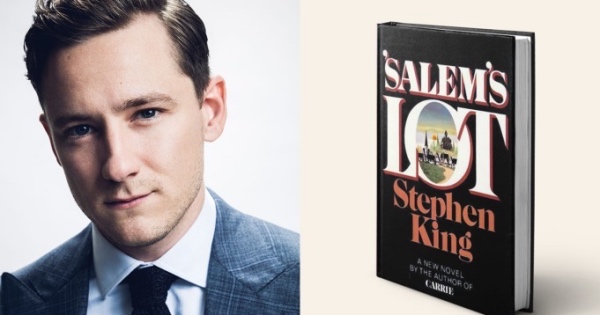 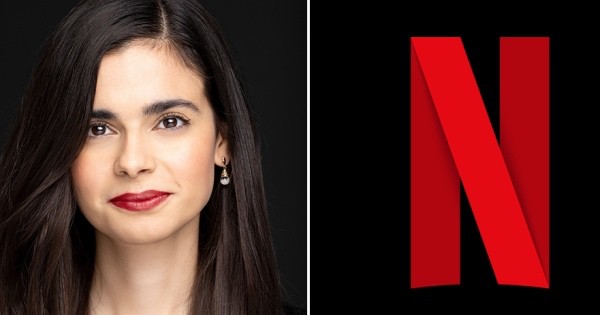 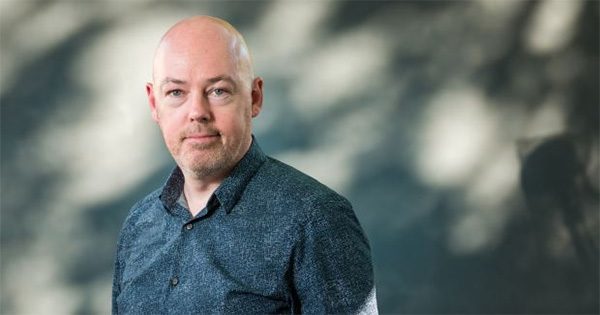 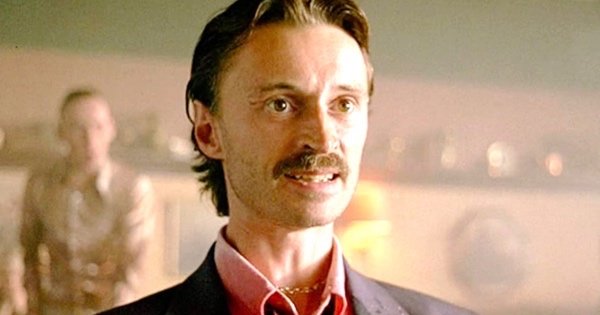